Cayman drops to #5 financial centre in the region, #78 in the world 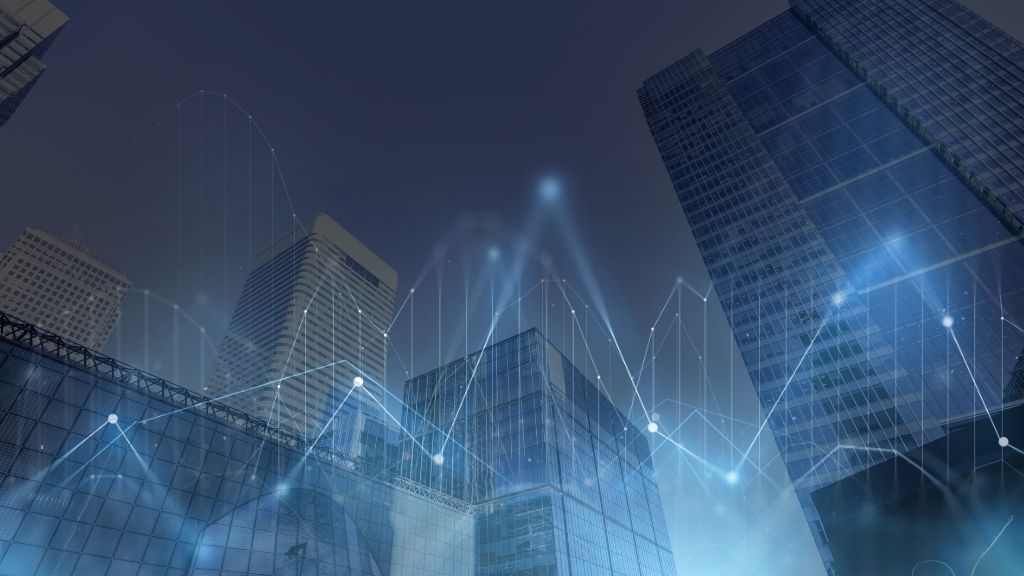 According to the Global Financial Centres Index 28 (GFCI 28), launched by London think tank Z/Yen Group in partnership with the China Development Institute (CDI), New York again heads the rankings of the world’s leading global financial centres. Cayman Islands on the other hand, did not fare as well.

Dropping 31 places to number 78 in GFCI 28 and experiencing a rating drop of 95 points to 575, Cayman's fall in ratings significantly exceeded the average drop of the countries on the list. The report was produced before Cayman was taken off the EU blacklist for non-cooperative tax jurisdictions, which could have played a role in the drop in rankings.

According to the index, Cayman is ranked as number five among Latin American and Caribbean countries with Bermuda, Bahamas and the BVI all receiving higher rankings. Despite its rating going down by 51 points, Bermuda's ranking moved up by two points, to hold the number 1 spot in the region and the number 61 spot worldwide.

Cayman's ranking has been going down with every index since GFCI 23, except for GFCI 25 when it went up by 30 points.

Within the top 30 centres, Luxembourg, Boston, Seoul, and Madrid rose by more than five places. Shenzhen and Zurich entered the top 10, replacing Los Angeles and Geneva.

Overall, the average rating of centres in the index dropped over 41 points (6.25%) from GFCI 27, which the authors said may indicate a more general lack of confidence in finance during a time of continuing uncertainty around international trade, the impact of the covid-19 pandemic on individual economies, and geopolitical and local unrest.