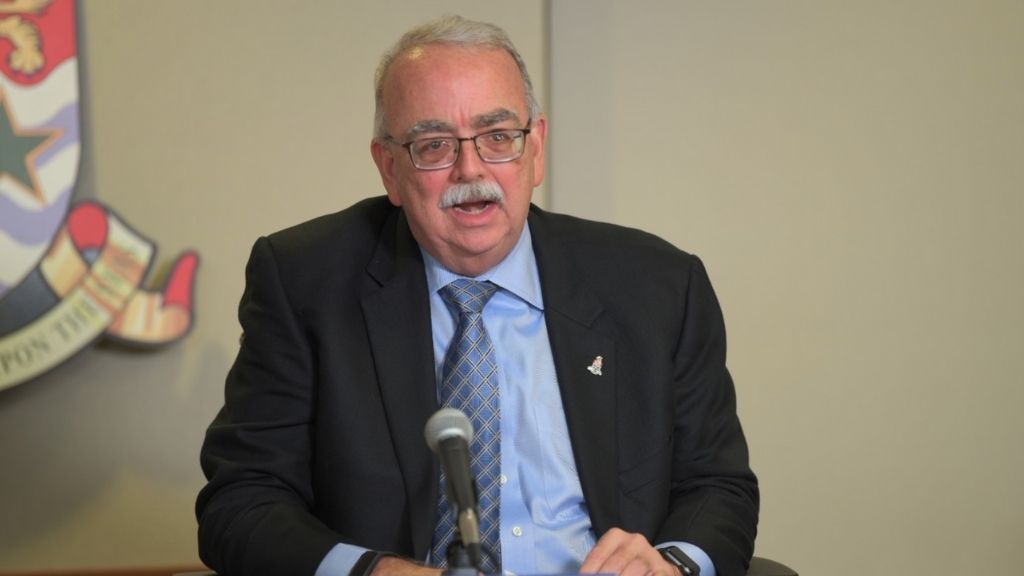 The Minister for Finance and Economic Development, the Hon. Roy McTaggart in his presentation at the Cayman Islands Government Press Briefing on September 18, confirmed that the Government of the Cayman Islands has awarded the provision of a stand-by line of credit (LoC) to a consortium of local banks. In addition, any use of this LoC will be converted to a long-term loan facility with the consortium.

The consortium is comprised of the following banks with each committing to provide the below amounts:

Premier Hon. Alden McLaughlin said, “This Government’s strong fiscal management, with past healthy annual surpluses, paying-down debt and growing our reserves, meant we were in a good place economically and financially before COVID-19. This has provided the necessary buffer that we knew we would need one day. Because of our strong fiscal position we are in a better place than most countries. Whilst we have access to this line of credit, we do not expect to need to use it before the end of Q2, 2021. In effect, this is a much needed “insurance policy” for the Cayman Islands. I would like to thank Minister McTaggart and his team for the stellar job in getting this line of credit and the long-term loan facility successfully awarded and soon to be in place.”

An Appropriation for a possible CI$500 million borrowing will be presented to the Legislative Assembly at its next Meeting and to the Foreign, Commonwealth and Development Office for approval prior to accessing any of the funds from the LoC. This Appropriation will include the possible US$403 (CI$330) million loan under this line of credit as well as provide the ability of Government to borrow an additional sum up to CI$170 million, if it becomes necessary.

At the expiration of the 18-month LoC, any amount advanced and unpaid under the LoC will be converted to a 15-year, fixed interest rate amortising loan. Both the LoC and the long-term loan are priced at 3.25% per annum – the current Prime Rate offered by local banks. The cost to put the LoC and long-term loan facility in place will be approximately US$2.4 million.

Any use of the funds will address needs resulting from Government’s loss of revenue and its increased expenditure related to COVID-19 – particularly increased expenditure by Government to support the vulnerable in our community and business entities across the Islands that have experienced financial hardship as a result of the pandemic.