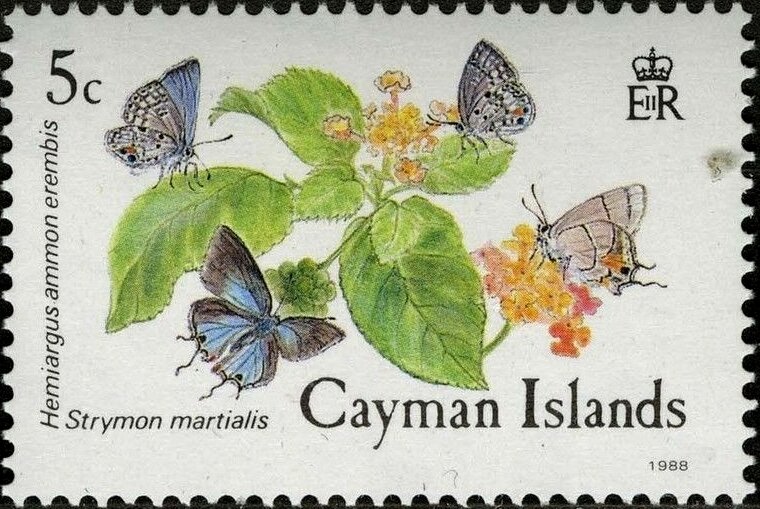 Did you know that the Cayman Islands is blessed with more species than the Galápagos?  It‘s true!

With such extensive biodiversity, the UK’s Telegraph recently remarked that the only species that you will not find in abundance in Cayman is homosapiens— and these numbers prove it…

1.1 million to 1.6 million… the number of green iguanas in the Cayman Islands

226… the number of bird species in the Cayman Islands, among them 50 species of nesting birds and 170 migratory birds

415… the number of plant taxa thought to be native to the Cayman Islands, including 29 endemics

20… the number of species of orchids that can be found on island, of which five are endemic

75%... the proportion of iguanas in Cayman that are native to Cayman

46%... sadly… the proportion of the Cayman’s native flora that are threatened with extinction