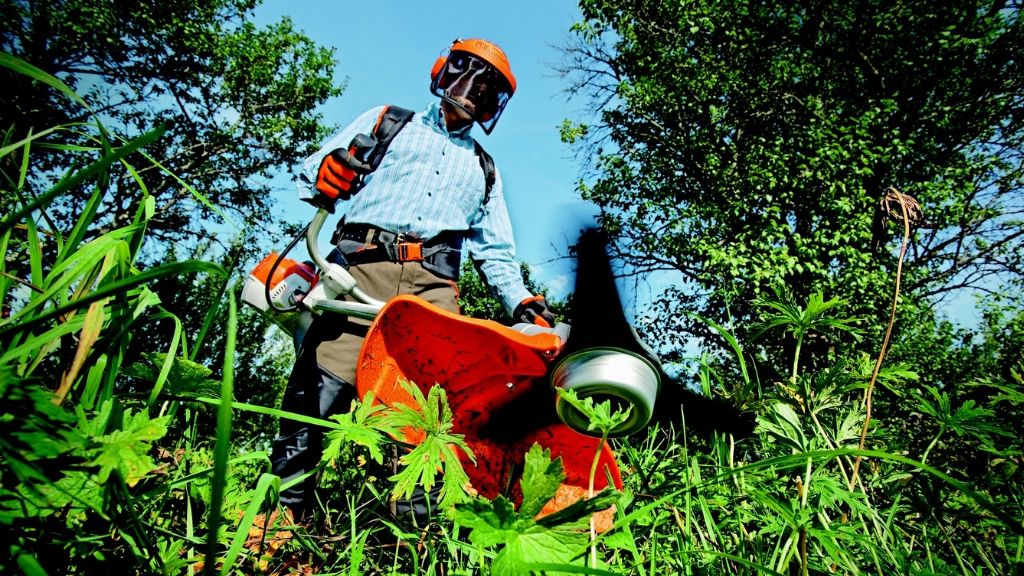 Despite the fact that no major legal issues have arisen around the COVID-19 crisis, Police Commissioner Derek Byrne has expressed dismay at the number of non-essential commercial activities that have been taking place.

There have also been a number of other infractions during the period.

Last night, there were no policing issues.

In Little Cayman there were no vehicles intercepted.

In Cayman Brac, 21 vehicles were intercepted and none were found to be in breach of curfew.

In Grand Cayman, 109 vehicles were intercepted with no issues found.

This morning, two individuals in Cayman were found in breach of curfew. These were providing non-essential commercial services. The provision of non-essential services has continued to be an issue in Cayman. This has been in the areas of professional landscaping, car-washing and other services.

There are also reports that have been made of speeding by trucks and the Police Commissioner has advised motorists and the public to report these cases where they are observed.

With regards to the case of fake news that was reported about the governor's wife, Lissie, stating that she was to be on yesterday's British Airways flight, the individual was arrested and is at the detention centre, being interviewed.

Cayman: Allowances made for water-related activities