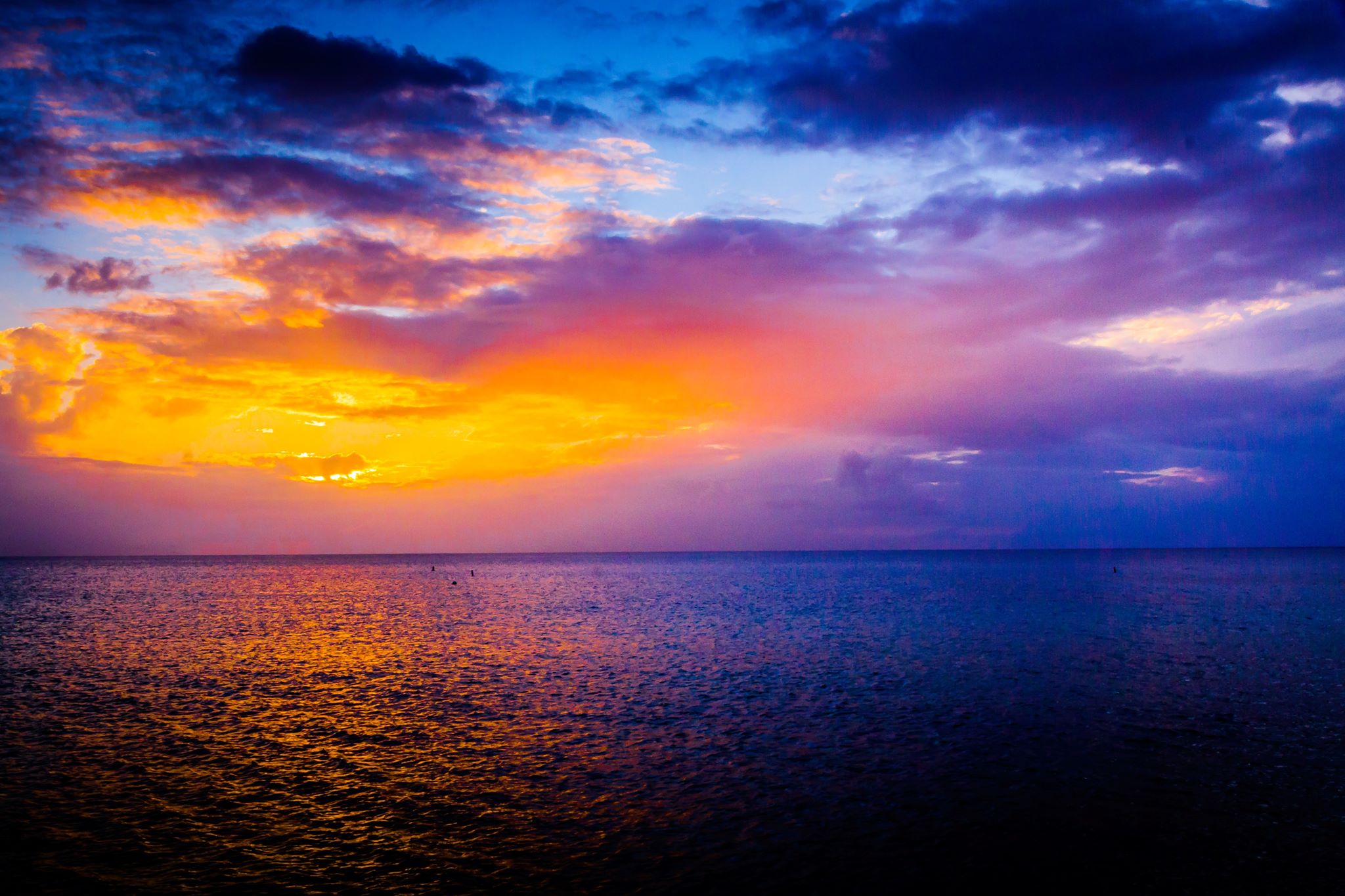 Thanks to photographer, Helen Jones for this spectacular shot of the ocean

According to a Virtuoso survey which was published in the CNBC’s Personal Finance section last week, Grand Cayman is among the top 10 destinations that wealthy travellers are now booking for their holidays.

According to Virtuoso, the ranking was made by looking at airline sales data for the upcoming 2020 holiday season. "Temperate and tropical climes close to the mainland U.S. such as Hawaii, Mexico and the Caribbean are 'pacing well,' it found, as are farther-flung spots in Africa and the Middle East." Virtuoso predicts that wealthy travellers will begin travelling during the year-end holiday season.

CNBC believes that the tourism industry will boom once shelter in place orders are removed, quoting that, “After sheltering in place for weeks and months, people who have been dreaming about travel are ready to grab their passport and go.”

Virtuoso is a global network of 1,100 travel agencies and more than 22,000 travel advisors that specialize in luxury and experiential travel.