Skip to main content
Breaking News |
Driving in 2020: The best trucks for your lifestyle
Governor releases letter from the UK re: Domestic Partnership Bill
Cayman Airways adds flights to Honduras, Jamaica & Miami
Annual Healthcare Conference to focus on life around a pandemic
Studies find that Filipinos are pessimistic about the pandemic
Resilience Cayman is providing food vouchers for those in need
R3 Foundation provides support for food relief in Cayman
Cayman's COVID-19 Results: August 14 2020
Loop Haiti honoured for its awareness-raising work on COVID-19
Tropical Storm Josephine forms in the Caribbean 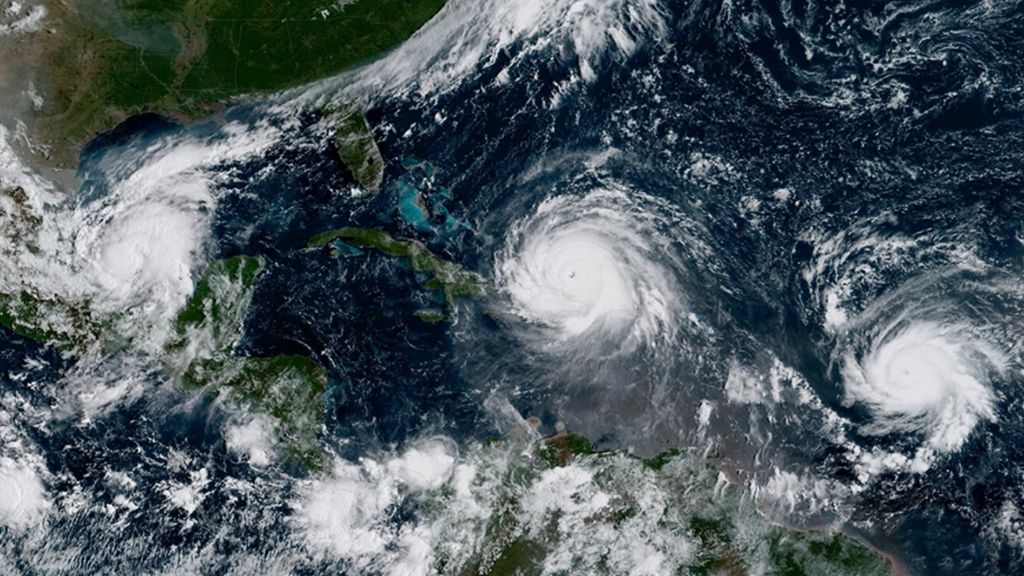 The Cayman Islands National Weather Service has increased their prediction for this year’s hurricane season following new information from the Colorado State University.

The university's Tropical Weather & Climate Research team issues hurricane forecasts every year and updates them as more information becomes available. This year the group initially predicted an above-average season with 16 named storms. That forecast now calls for 20 named storms (including the 5 that have already formed), 9 hurricanes, and 4 major hurricanes, category 3 or higher.

This updated forecast is based on a statistical model that takes in data from past hurricane seasons. Current environmental conditions are also conducive for tropical development.

So far we've had 5 named storms in the Atlantic. Two storms formed for before May, the official start of hurricane season. The latest storm Edouard set the record to the 5th earliest named storm. This is the fastest start to Hurricane Season on record.

The latest prediction from CSU came out on July 7.