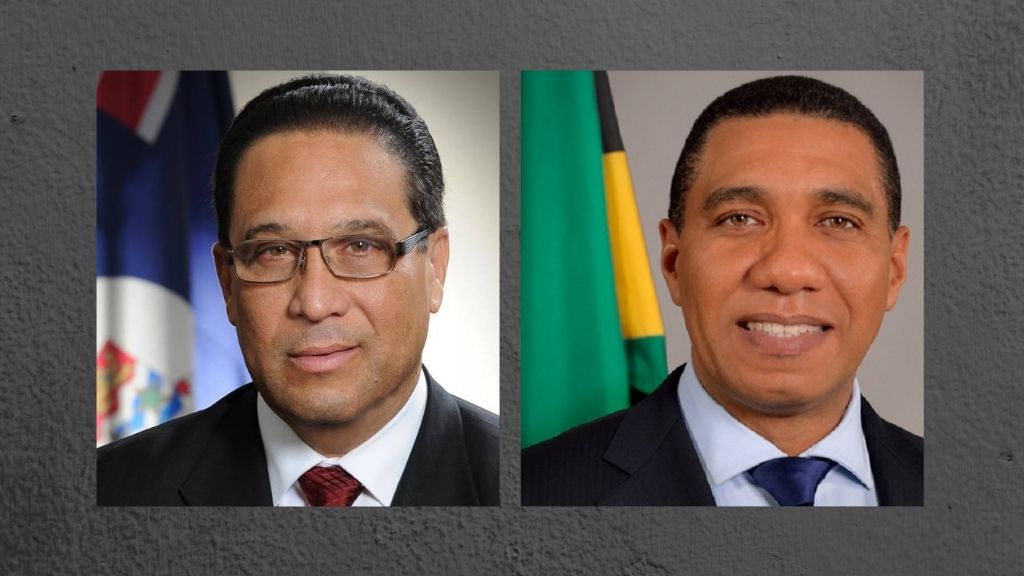 Premier Hon. Alden McLaughlin has extended his congratulations to Prime Minister Andrew Holness and the Jamaica Labour Party (JLP) on their landslide victory against the People’s National Party (PNP) in the country’s 18th parliamentary elections yesterday.

The preliminary count showed the JLP winning 49 seats to the PNP’s 14 and marked the first time the JLP was recording back-to-back wins in a contested general election since 1967 when it retained power, having won in 1962.

“I applaud Prime Minister Holness, the Jamaica Labour Party and the Leader of the Opposition Peter Phillips and the People’s National Party for running a fair and peaceful election.  I’m sure it has not been easy campaigning and getting the population to come out to the polls when a pandemic such as COVID is at large in the community,” said the Premier.

“The Cayman Islands and Jamaica have strong connections that have endured over the decades," said the Premier.  "I and my Government look forward to continue working together with Prime Minister Holness and his team for the mutual benefit of our countries and I look forward to once again meeting with him in person when we are able.”

Beyond being neighbours, Jamaica and the Cayman Islands share a common history that goes back almost 300 years.

ELECTION WATCH: JLP manifesto to be released on Monday