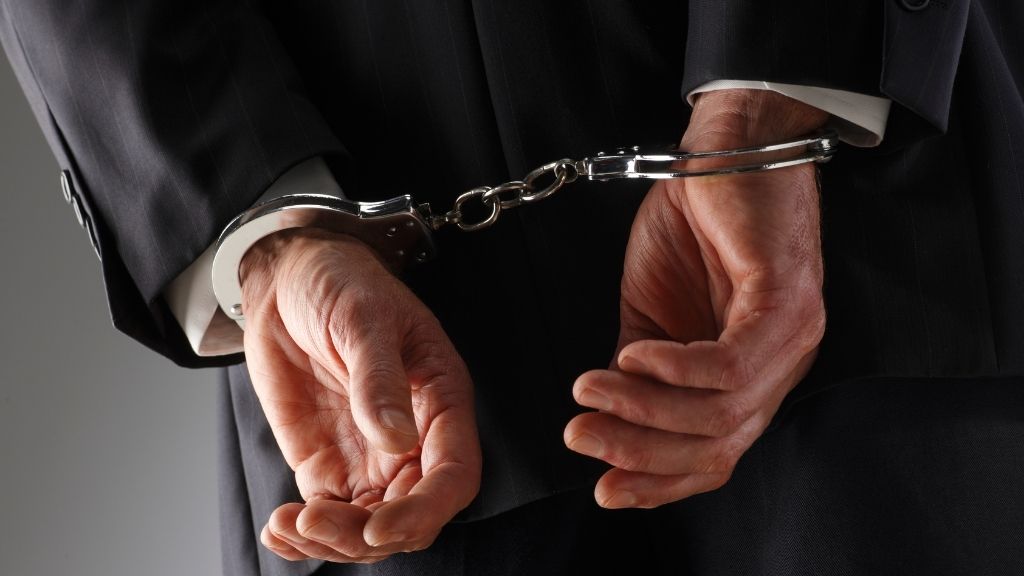 Cayman resident and Canadian citizen, Andrew McAlpine was arrested last week Friday when he entered the US on a flight from Grand Cayman.

Pump-and-dump is a scheme that attempts to boost the price of a stock through recommendations based on false, misleading or greatly exaggerated statements. The perpetrators of this scheme already have an established position in the company's stock and sell their positions after the hype has led to a higher share price. (Investopedia)

McAlpine is also one of 16 individual and corporate defendants accused of a $6 million fraud that involves "at least 20 penny stock companies" in a related US Securities Exchange Commission civil complaint.

According to the US Justice Department, "The investigation that led to these charges involved a co-conspirator-turned-confidential-informant who was cooperating with the FBI."

“As we alleged in the complaint, the defendants created a sophisticated network that enabled them to engage in multiple fraudulent schemes, making millions of dollars in unlawful profits at the expense of retail investors,” said Richard Best, the director of the SEC’s New York office, in a release.

Man convicted of wire fraud after posing as movie producer

Series of busts made for credit card fraud in Cayman