Cayman: Two women end up in hospital after laundromat brawl 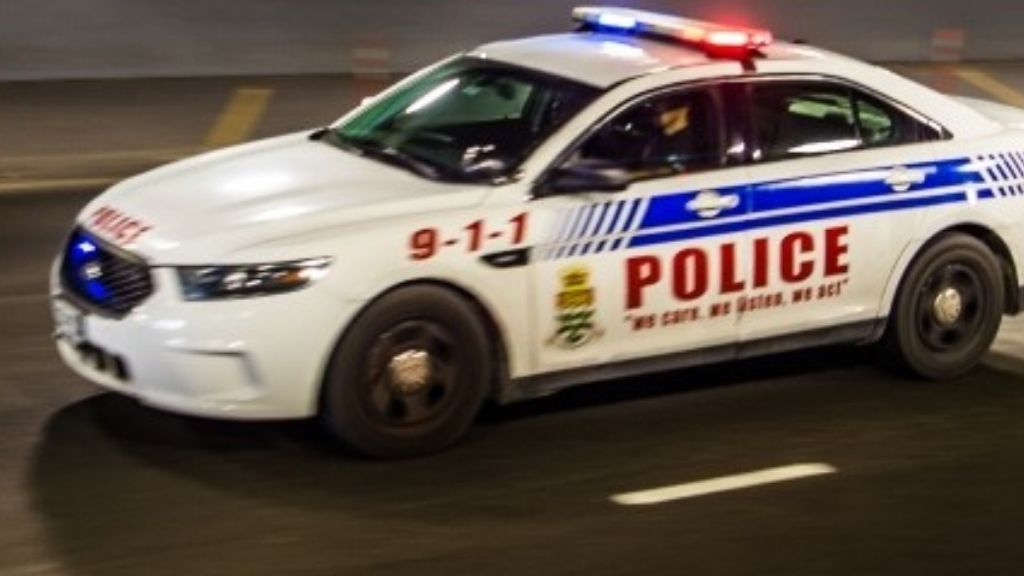 A verbal argument turned physical on Monday, resulting in the hospitalization of two women.

Just before 7:45pm on Monday November 16, police and other emergency services were dispatched by the 9-1-1 Communication Centre to a report of a disturbance at a laundry mat located on Kennedy Drive in George Town.

It was reported that two women who were at the location and were engaged in an argument that escalated into a physical altercation.

Both women sustained injuries as a result of this incident and they were both transported to the George Town Hospital where they were treated for what is believed to be serious but non-life-threatening-injuries. They were later released.

An investigation into this incident is currently underway by CID. Detectives are encouraging anyone with information regarding this incident to call the George Town Police Station at 949-4222.

Anonymous tips can be provided directly to the RCIPS via the Confidential Tip Line at 949-7777, or via our website. Tips can also be submitted anonymously via the Miami-based call centre of Crime Stoppers at 800-8477(TIPS), or online.

Cayman: Reports of indecent assault of a juvenile girl