Heartening island-wide collaboration to get #CaymanCLEAN 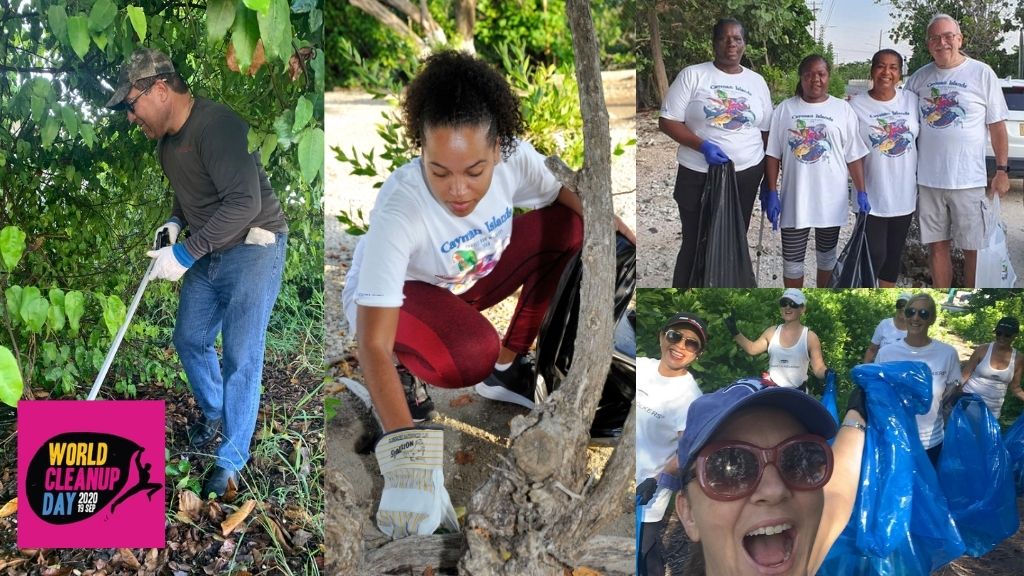 From Cayman's Premier, Hon. Alden McLaughlin, to Minister of Finance & Economic Development, Hon. Roy McTaggart, to staff from Engel & Volkers and CTC HR Manager Yentel McGaw-- so many took part in the clean up this weekend

"It was good to be a part of the Chamber of Commerce Earth Day clean up that was postponed from earlier this year due to COVID. I know there were many people involved across our islands, this annual clean up benefits all our communities," said Premier Alden McLaughlin in a Tweet, yesterday of his weekend efforts to take part in the large island-wide clean up that was taking place.

On September 19, the Chamber of Commerce hosted its annual district and beach cleanup. The event coincided with the Ocean Conservancy's International Coastal Clean up and local groups, families, individuals and corporates from across the island joined in the collaborative effort to keep #CaymanCLEAN.

The event was originally scheduled for April, to commemorate Earth Day, but had to be rescheduled due to the pandemic.

A common sentiment among the volunteers was that despite the possibility of incurring a fine of up to $500 or imprisonment for six months for littering in public spaces, as per the Cayman Islands Litter Law, there was an overwhelming number of unsightly portrayals of extreme disregard for the environment throughout the islands. 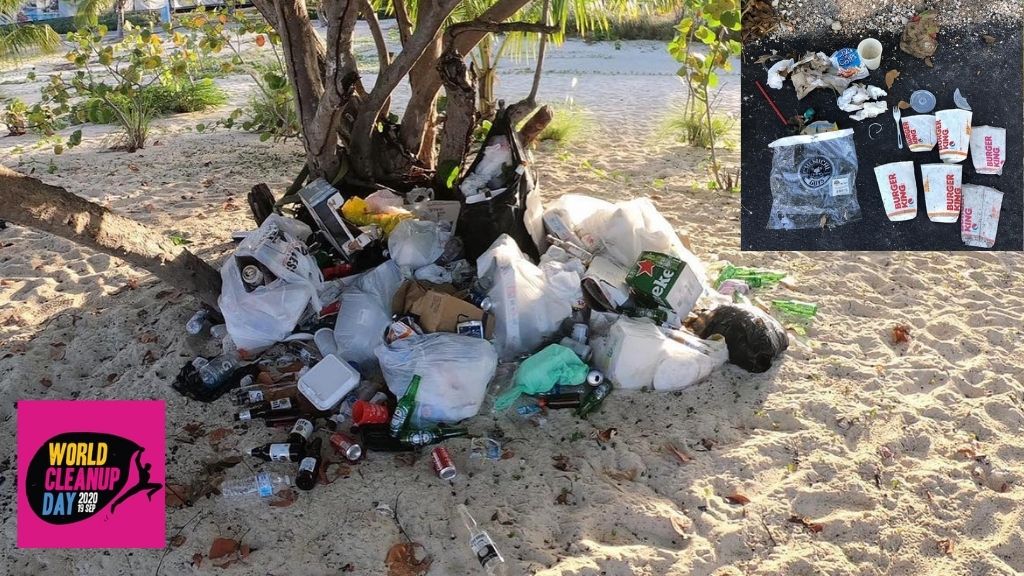 Some of the unsightly garbage that was found...

The following are some of many posts that were hashtagged #CaymanCLEAN in social media posts to share the community experience of world clean up day in the Cayman Islands.

Proud of our team of volunteers who joined the @CaymanChamber for their annual #EarthDay Clean-up. Thanks to everyone who participated and made an #ImpactThatMatters on our environment by keeping #CaymanClean! #LifeAtDeloitte #ProtectOurSpecies pic.twitter.com/XlhCVZQJy4