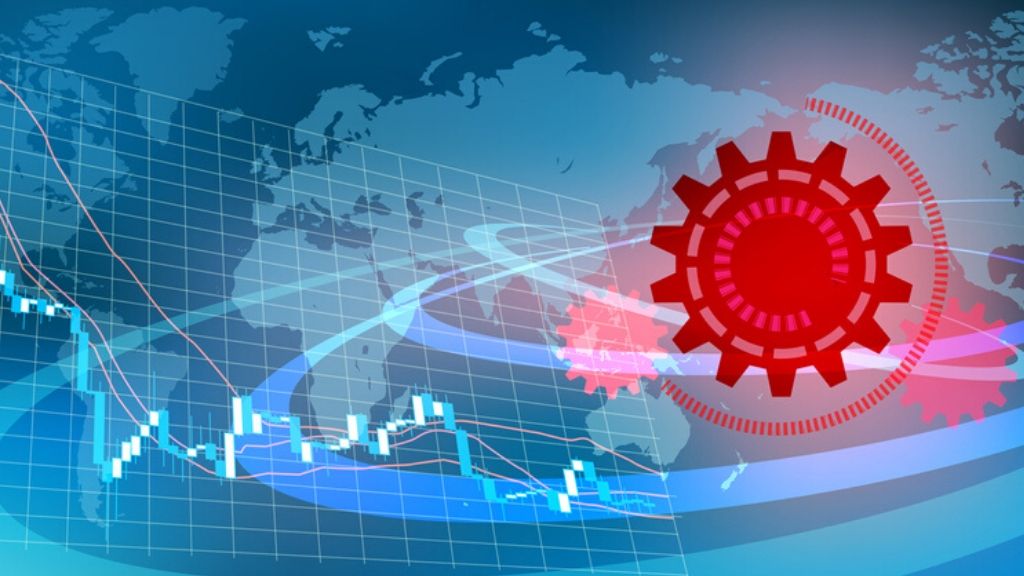 Given the writer's position, they have requested to keep their identity hidden

To say we are in uncharted territory is an understatement... Having said that, I don’t think for a second that we will not overcome this, as the world has met and overcome many and similar global crises over the ages, including world wars and pandemics. But for many of us, this will be the first time in our lives that we will each see first hand what it must have been like to continue one’s day to day life under conditions of say, World War I or II.

So, what can we expect the impact of this pandemic to be on the Cayman economy? As with any fluid and still-evolving crisis, it is challenging to determine with a precise degree of confidence. However, with the current publicly-available information, it is indisputable that the economy of Cayman will immediately experience a significant negative impact.

Why is this indisputable? Because world commerce is more interconnected now than in any other period in history and, as this is a global crisis, it is only logical that every economy in the world will be materially impacted, and some countries are will be more vulnerable than others.

This brings me back to Cayman.

As we all know, Cayman has a very small and open economy with essentially two pillars— tourism and financial services— with the tourism industry within recent years contributing more to Gross Domestic Product than the historically dominant financial services industry.

It is important to note here that even prior to this unprecedented external shock, Cayman’s economy was already vulnerable to these types of events due to the structurally undiversified nature of its economy.

With the majority of the world having begun to implement strategies to mitigate the spread of the virus to its respective communities by closing borders via miscellaneous travel restrictions, it is not difficult to understand the devastating impact on countries such as Cayman which disproportionately depend on tourism.

History will show that this is not the first time Cayman has experienced an extreme shock and proved to be resilient in the end. However, the peculiar and worrisome aspect of this event is by virtue of the following restrictions that are in play:

Each of the above, individually and collectively, serve to effectively shut down the country’s market for international tourism.

Another worrisome aspect of this pandemic dynamic is social distancing mitigation strategies that will inevitably result in a significant decline in transactional activity— domestic and international— for an indefinite period. In short, even if people have money and are willing to spend it, there is virtually nowhere to do so other than in supermarkets and pharmacies.

In addition to the macro impacts, there will be micro-level, day-to-day impacts on the lives of Caymanians. Some of these are as follows:

Most developed countries have already acknowledged the severity of this shock to their economies and have implemented monetary and fiscal policies to stabilize and/or reduce the expected contraction to their economies.

Unfortunately, the issue facing Cayman is that it does not have a central bank and is, therefore, unable to provide support by way of monetary easing.

On the fiscal side, we are fortunate that Cayman’s fiscal condition was strong going into the crisis; Cayman arguably has the strongest economy in the region. It is likely that there is the flexibility to support the economy on the fiscal side, but the open-ended question is how much support will ultimately be required.

Given the current circumstances, the immediate picture looks intimidating but we should pause and reflect that the world will undoubtedly go on and we will solve this.

For now, we should be focusing our immediate attention on protecting our communities and ourselves. Once we singularly maintain this focus, the economy will work itself out in the end.

We have often heard the phrase - never waste a crisis - this might actually be a watershed moment for the world to regain some of its lost humanity, depending on how ‘we’ respond.

I say ‘we’ because I do believe that it is clear that for an effective resolution to occur, there will have to be a very coordinated global response with a high degree of cooperation between local governments and their respective private sectors.

What will the impact of coronavirus be on Caribbean tourism?

Coronavirus: Tourism could suffer in the Caribbean