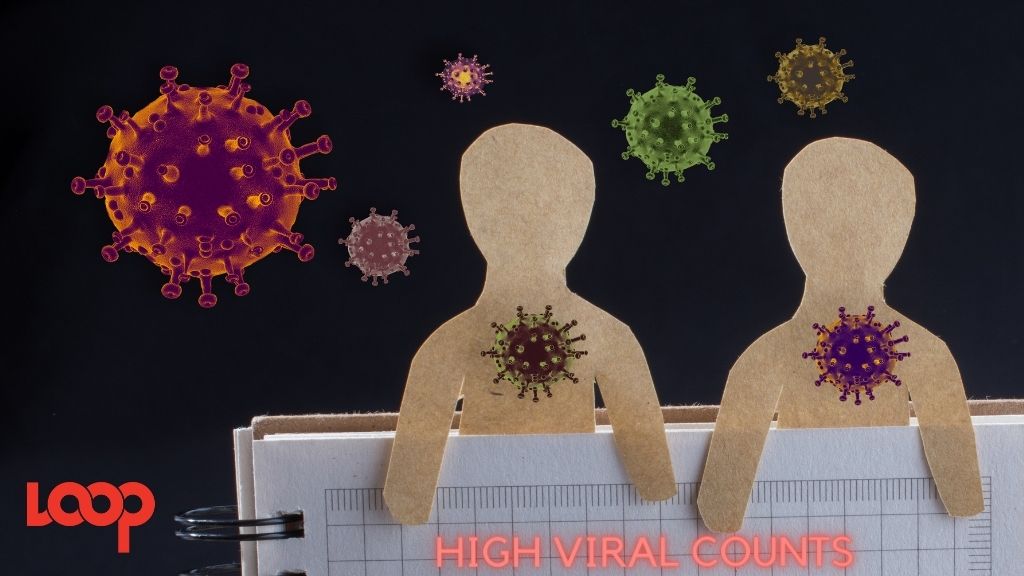 In Chief Medical Officer, John Lee's most recent COVID-19 report, he indicated that in the most recent COVID-positive cases in Cayman, 12 of which are still active, travel-related cases (all except for one- a locally-based child) have been displaying high viral counts which have not been evident on island for many months.

This is of course scary to hear, given that there has been no real evidence of community transmission for some months, and that the only cases with "high viral count" have been found in travellers.

So what does this mean? And, are we at risk, given the partial border reopening?

Here are your questions answered:

First of all, what does viral count mean?

Viral count, otherwise known as viral load means how much virus there is in the body. After an individual is first infected with COVID-19, the virus starts replicating inside cells and then infects more cells. The more replications that have occurred, the higher the viral load.

Is a higher viral count associated with getting sicker?

Typically, yes. According to Professor Wendy Barclay, head of the department of infectious disease, Imperial College London, “In general with respiratory viruses, the outcome of infection – whether you get severely ill or only get a mild cold – can sometimes be determined by how much virus actually got into your body and started the infection off.  It’s all about the size of the armies on each side of the battle, a very large virus army is difficult for our immune system’s army to fight off.”

One study of 76 COVID-19 patients published on The Lancet Infectious Diseases reported that the mean viral load of severe cases was 60 times higher than that of mild cases, supporting the notion that higher viral loads are associated with poor clinical outcomes.

That said, a retrospective study of 303 symptomatic and asymptomatic patients infected with SARS-CoV-2 during March 6-26 found definite evidence that people who do not exhibit symptoms can carry the same amount of virus as those who are symptomatic. The results of the study, which was carried out in South Korea, were published in the journal JAMA Internal Medicine.

The answer for this question is yes. When an infected individual has a high viral load, they are more likely to shed more virus particles, in the process known as “viral shedding”. As a result, people in close contact with the individual can receive a high enough viral dose to be infected.

Should we be worried about travellers exhibiting higher viral loads?

Once travellers abide by their quarantine and comply with government regulations, the general population is not at a greater risk. There are opportunities for exposure, such as in the airport, but these risks are highly managed by government so that they can be as small as possible.

Coronavirus cases in the Caribbean to date: 218,951