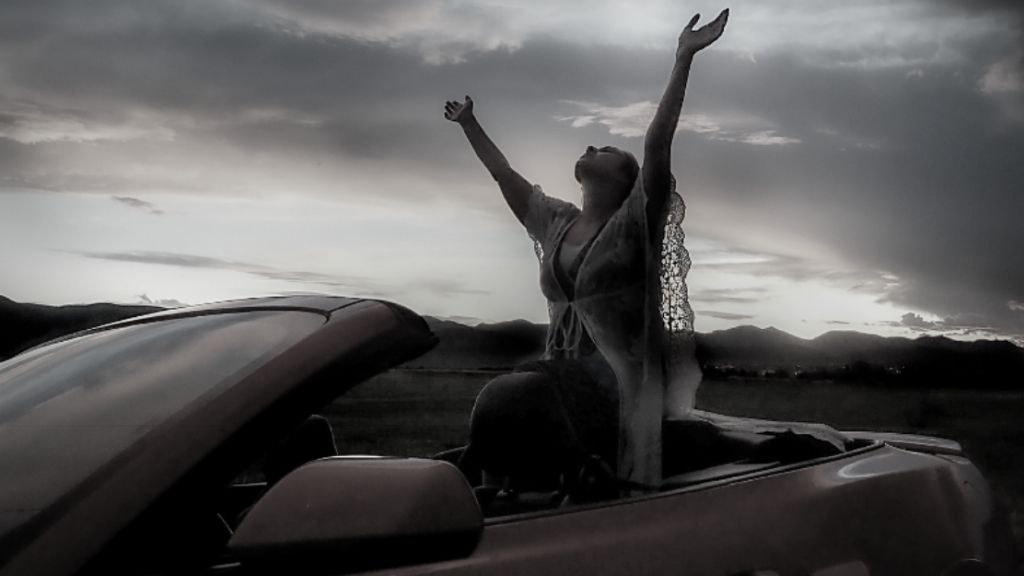 Caymanian's adopted songstress, Sarah Monticue will be releasing a rap version of her popular dance tune, "Stealing the Keys," later on this month and fans can now pre-save it on Spotify.

Originally from Pennsylvania, Monticue has been living in the Cayman Islands for the past three years and describes her music as a refuge into which she pours the emotions of her heart.

"Songs of freedom have always been the songs of the oppressed," she says.

When asked why she would want to make a change to such a well-liked song, she responds, "You may not feel like Stealing the Keys was missing anything, but I did. It was calling out for a rap! So I can't wait for you to hear what my friend DLMND has added to the song when the rap version comes out on July 17!"

This is the first opportunity that Monticue has had to pitch a song to Spotify playlist editors. Pre-saves make the song more likely to be added to a playlist; having a song appear in a playlist can help spread the song to a much wider audience so that it can be heard by more people.

"By pre-saving the song, you're helping increase the chances that more people will be able to hear my songs! All you have to do is click this link, and then click the bar that says Spotify," explains Monticue.

By pre-saving the song on Spotify, fans can guarantee that it will appear in their library on release day. The song can also be pre-ordered on iTunes or Google Play.

Cayman’s Sarah Monticue is soon to be a household name