CBC Imports At An All Time Record-breaking High 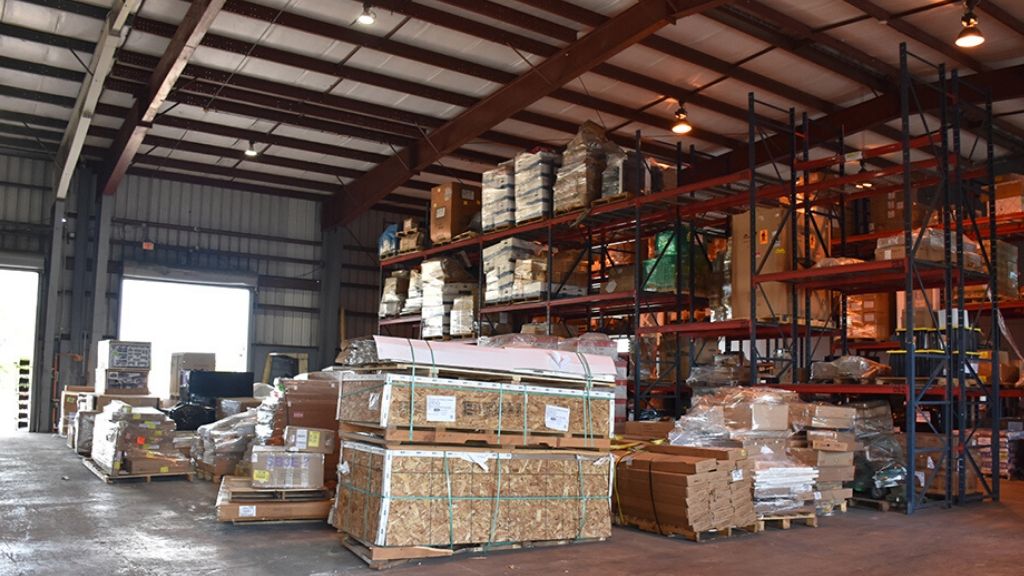 Customs & Border Control (CBC) received a record-breaking amount of imported goods during the month of June, topping out at 18,000 individual imports.

This was 5,000 more than the previous month placing a great strain on the resources of Customs & Border Control as well as couriers and consolidated agents.

CBC has had to respond to the staggering increase by deploying additional officers.

“The increase of imports is directly linked to travel restrictions, so the normal baggage imports by passengers are now being routed through couriers and other consolidated cargo imports” stated CBC Deputy Director, Kevin Walton.

CBC has indicated that among the difficulties encountered by CBC officers in managing the significant increase in imports has been the fact that approximately 40 per cent of these arrive to the Cayman Islands with incorrect invoices. To avoid delays, importers are reminded to provide CBC with Supplier/Sale invoice(s) and supplier's commercial invoice(s) with the required proof of payment.

System-generated commercial or handwritten invoices are not acceptable and the misrepresentation or omission of the value of goods can further delay the process.

CBC also reminds the public of the importance of completing and submitting an Appointment of Agent Authorisation (AoA) form when using courier or broker services. The completed AoA form should be signed, dated and accompanied by a valid, legible Government-issued identification. Acceptable forms of identification include a passport or driver’s license and colour copies are preferred. The appointed agent should have the completed form at least 48 hours prior to the arrival of goods.

As borders remain closed, the trend for shopping online and importing goods continues to increase with almost 5,000 individual imports already received during the first week of July. These imports have replaced summer shopping excursions, hefty bills typically spent on family summer vacations and of course, the typical expenses associated with getting children who are returning to university and boarding school settled into dorms and new classes.

These are among the many changes being experienced with the new "business as usual."