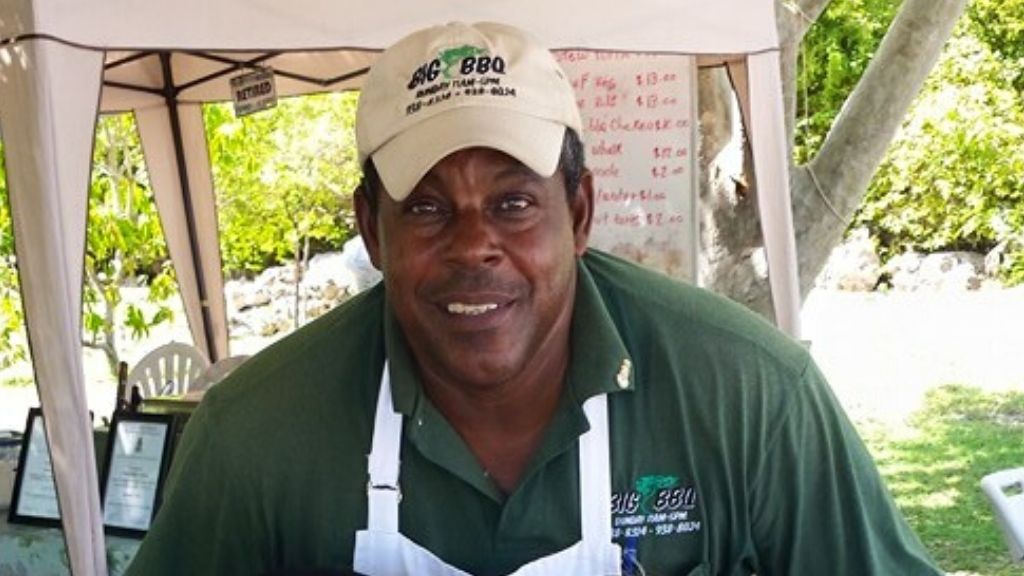 Every place around the world has its own Christmas traditions, and Cayman is no exception. Sand yard, Crighton and Bodden Christmas lights, and the Singing Christmas Tree are all celebrated symbols telling us the holidays have arrived.  Another tradition close to our heart (and stomach) is Christmas Beef— a dish as savory as Christmas morning.

“Cayman Style beef or Christmas beef has always been a tradition in the Cayman Islands starting way back in the 19th century” replied Henry Harris CEO and Chef at Big Tree BBQ. It is commonly thought that the tradition of Christmas beef began with families butchering their cows in time for the holiday so they could enjoy an extra special meal. Beef was a delicacy and reserved for special occasions. Beef was often accompanied by pork and turtle. Harris continues “it was the ‘Cayman thing’ to have all three during Christmas time”.

Harris has always loved to cook, which led him to open Big Tree BBQ six years ago in 2013.  Harris describes Big Tree BBQ as a unique place “all tables are set underneath a huge neem tree which provides shade.”  Harris continues “I always liked to cook when I was younger. I started out at the old Galleon Beach on West Bay Road in the 1980’s. Then as I got older my range of foods broadened.” During this exploration Harris perfected many traditional dishes, which he prepares for all to enjoy at his restaurant, including Christmas beef.

Preparing Christmas beef is a labour of love as it takes a lot of time to prepare. Harris shares “First you season the beef for several hours with various seasonings such as black pepper, salt, scotch bonnets, and garlic.” Next, you let the beef rest for several hours. After it has marinated it is time to cook. Harris instructs “leave the beef on the stove for at least 3- 4 hours”.  Once cooked, shred the beef and serve with traditional sides such as rice and beans, cassava, plantains, cornbread, or Cayman’s pink potato salad.

Those who want to try authentic Christmas beef can head to Big Tree BBQ, in Gun Bay, East End (across the street from the Wreck of the Ten Sails). Big Tree BBQ is open Tuesday-Sunday 11am to 6pm—excluding Christmas day.  Harris shares “Big Tree BBQ is more than just a BBQ  joint we actually do local delicacies and cuisines such as stew conch, stew turtle, Cayman style lobster, oxtail, jerk chicken, fried mahi- mahi, lobster tails, and Cayman style beef, all reasonable priced.” Additionally they offer seafood and traditional desserts such as coconut tarts, or cassava cake on Sunday.

Wrapping up, Harris adds “Big Tree BBQ brings back the feel of how things use to be way back in the day when you could just pop up at someone’s house or get invited in to eat and drink and maybe a chance to get to know one another.” This nod to the past is the perfect way to celebrate Christmas, by enjoying Christmas beef, under the shade a big neem tree, talking and reconnecting with each other.

What to try to cook Cayman Style Beef yourself?
Follow the recipe below from Visit Cayman Islands below: 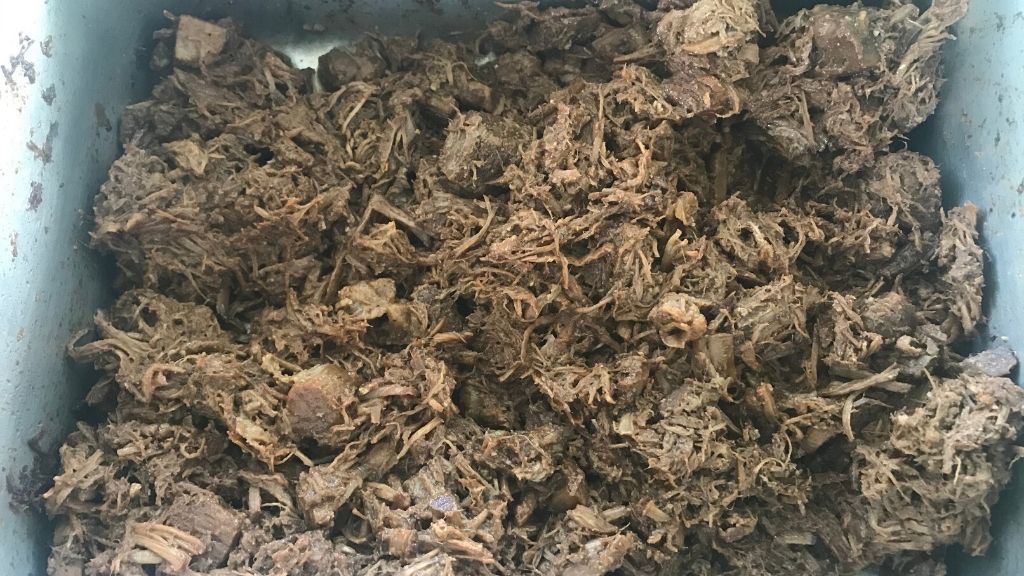 Cooking Directions
1.Trim portions of fat from lean meat and set aside.
2.Season beef with salt, pepper, finely chopped garlic and diced onions.
3.Add in diced and seeded seasoning peppers to taste.
4.Place fat portions in a large heavy pot, heating until rendered.
5.Place the seasoned beef in pot and reduce heat to simmer.
6.Place whole scotch bonnet peppers over meat.
7.Cover with a tightly sealed lid and simmer on low for 4 to 6 hours depending on tenderness desired.
8.Remove whole peppers carefully after cooking to prevent bursting, then stir and allow meat to shred.
9.Serve with rice and beans and your choice of steamed vegetables.

Why Cayman is the best place to spend Christmas

Here's all Cayman's Public Holidays for 2020

5 reasons why we love Bodden Town