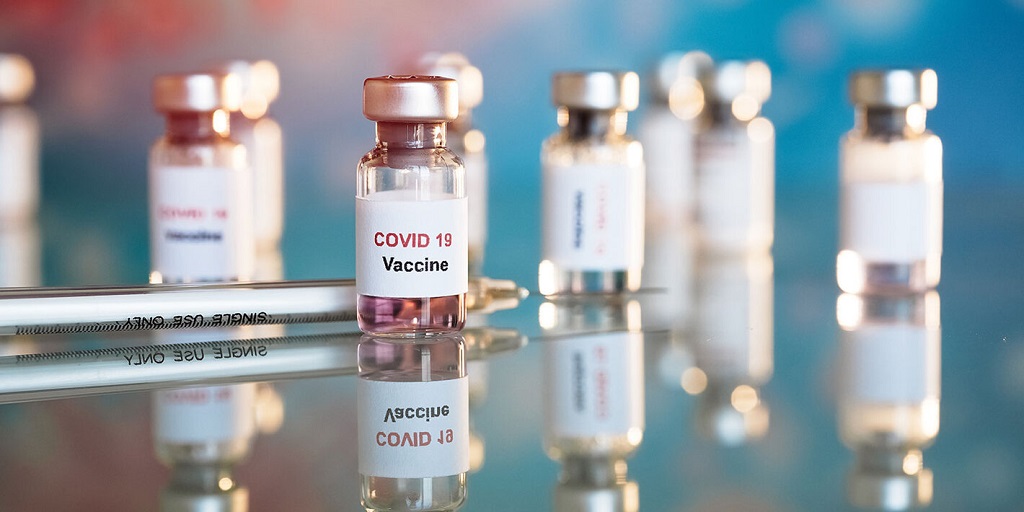 Capacity is expected to reach 610 million doses by the end of this year, Zheng Zhongwei from the National Health Commission said.

"Next year, our annual capacity will reach more than 1 billion doses," he said at a news conference.

American pharmaceutical giants Pfizer and Moderna aim to produce a billion doses each in 2021 as well.

Zheng said distribution of the vaccines would prioritize groups such as medical workers, border personnel and the elderly before they are made available to the general public.

China has promoted the construction of vaccine testing facilities and manufacturing plants, and assigned independent monitors for their assembly. China has 11 vaccine candidates in human trials, with four of them currently in the third and final trials.

One of those is CoronaVac, made by the private company SinoVac, which is already rolling off the factory floor at a bio-secure facility outside Beijing. SinoVac's chairman, Yin Weidong, said Thursday that the factory was built in months, and more could be constructed if demand is sufficient.

Some nations are pooling vaccine efforts to ensure success against the disease. More than 150 countries are setting up the COVID-19 Vaccines Global Access Facility, or COVAX, under the World Health Organization.

Their target is to make 2 billion doses to inoculate 20 per cent of the world's population.

The director-general of WHO, Tedros Ghebreyesus, said earlier this month that "the goal must be to vaccinate some people in all countries, rather than all the people in some countries."