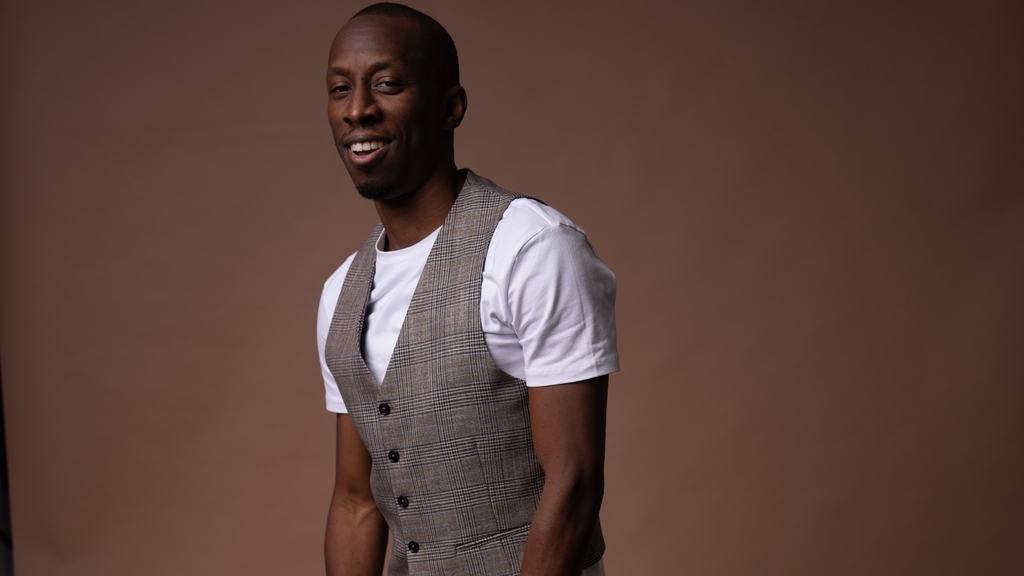 Still reveling in the success of his "Still Go A Dance" single that celebrated the love of music and culture, soulful crooner Christopher Ellis once again teamed up with multi-Grammy producer Damian Marley this time on a touching lover's rock ballad titled “Flame Against The Wind”.

"This one is very personal and deep," says Christopher who chose to let the meaningful lyrics of the song speak for itself. "How can the two of us still be in love.. and manage to maintain.. When Sometimes it flicker and dim...Thru thicker and thin...Our love will never go out.."

Produced by Damian Robert Nesta Marley and co-written by Christopher himself, and Jr Gong, “Flame Against The Wind” cadence and melody will undoubtedly strike a chord with the listeners with its soulful music and touching lyrics.

We’ll be against all the odds yes

Along with the Rocksteady sound ingrained in his genetic code, Christopher has successfully and expertly discovered and nurtured his own sound that still evokes yesteryear feelings but fits the times.

“Music is my passion, and though Reggae/Rocksteady is where I was born, I just want to make music! and I very much look forward to making music of all genres, for people all over the world.”

Released on May 29 by Ghetto Youths International, Christopher Ellis “Flame Against The Wind” is available on all major streaming platforms and digital outlets including itunes.