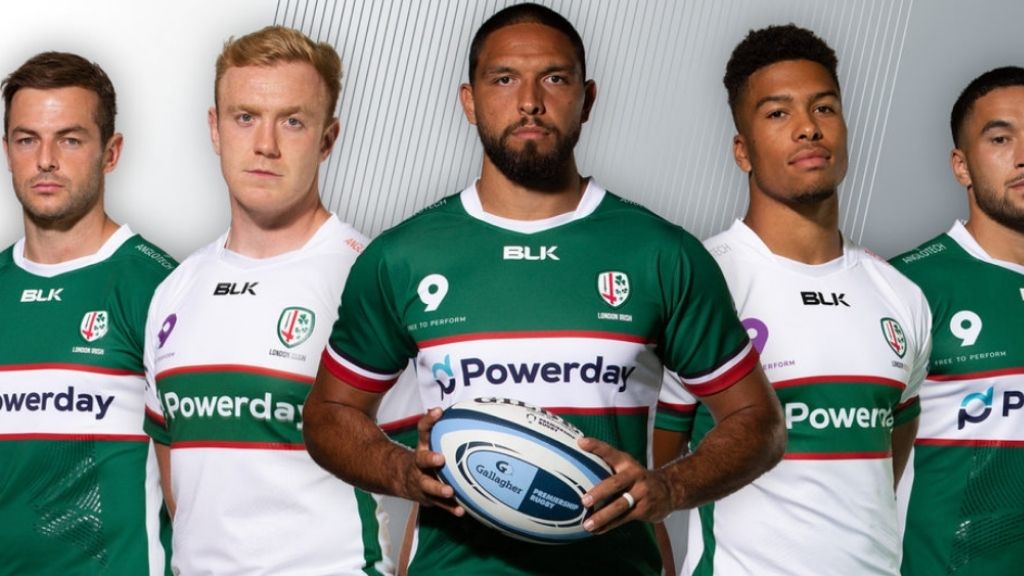 London Irish has welcomed the Cayman Islands Department of Tourism (CIDOT) to the club as an official partner.

The deal will see the Visit Cayman Islands logo appear on the Exiles’ match jerseys from this Saturday’s Gallagher Premiership clash against Gloucester at Kingsholm.

In addition, the brand will appear on the club’s matchday, social and digital assets, with community activation opportunities to be confirmed for the 2020/21 season.

London Irish CEO, Brian Facer, said: "We’re really pleased to welcome the Cayman Islands Department of Tourism to the club – it shows the strength of our brand that we’ve agreed such a significant deal in such testing times."

“The move back in town to Brentford is a momentous period in this club’s history and we really excited that they’ll be on board with us for the next chapter of our journey.”

Cayman is no stranger to rugby, with the Cayman Rugby Union a full member of World Rugby and Rugby North America.

Adrian White, Cayman Islands Department of Tourism UK & Europe Regional Manager, said: “We are delighted to partner with London Irish and their passionate fan-base at such an exciting time for the club."

“Sports tourism is a big growth opportunity for Cayman and we hope to entice London Irish supporters and all connected to the club to come and visit Cayman, enjoy our Caribbean hospitality and natural beauty and potentially come and play or watch some rugby.”

CIDOT also signed a two-year agreement with Richmond Rugby for the 2020/21 season, with the CIDOT logo appearing on the front of all youth team shirts. A CIDOT advertisement was also placed on the large signage board at the entrance to the Richmond Rugby ground as a part of this agreement.