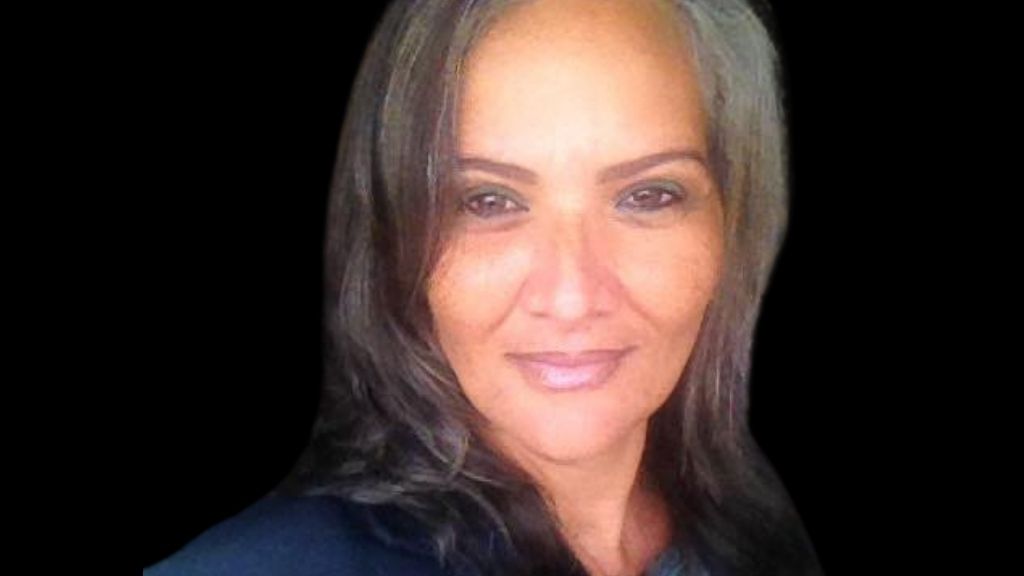 Colours Cayman, the non-profit that advocates on behalf of the lesbian, gay, bisexual, transgender, queer, intersex and asexual (LGBTQIA+) community of the Cayman Islands, has issued a statement in response to attorney and public relations officer for the Christian Association for Civics (CAC), Kattina Anglin's judicial review of governor, Martyn Roper's September 4 assent to the Civil Parthnership Law, as Cayman's local representative of the United Kingdom, in the issue of the legalization of civil partnerships in the Cayman Islands.

Colours Cayman has indicated that, given the context of an "unprecedented constitutional crisis" that prompted the intervention made by the governor, "any attempt to review the governor’s actions would be futile and a waste of the public’s money."

Mr Roper has affirmed that this sort of intervention is “extremely rare" while continuing that "as Governor it is not a position I would ever have wanted to be in. Abolition of the death penalty in 1991 and legalising homosexuality in 2000 were previous examples where the UK intervened to ensure its legal and international obligations, in a British Overseas Territory, were upheld. It is wrong to suggest that the UK will seek additional pretexts for intervening."

Colours Cayman's statement indicates the not-for-profit's "disgust" that the Cayman Islands Government agreed to financially assist "an effort that has no hope of gaining any ground," in reference to the government provided legal aid which was granted to Ms Anglin to conduct the judicial review, and follows that it is "appalled by the ignorance of the Constitution of the Cayman islands demonstrated by Kattina Anglin and her legal representatives."

In its statement, Colours Cayman reminds the public that "the Cayman Islands is a constitutional democracy with a codified written Constitution and, hence, it is not a parliamentary based democracy like that of the United Kingdom. Therefore, the Legislative Assembly and the Premier have a legal duty to act in accordance with the Constitution, regardless of the will of the people who elect them."

This statement referrs to the required context of the intervention, being "The irresponsible and illegal actions of the legislators" which "triggered an unprecedented constitutional crisis and consequently, as the Court of Appeal had anticipated, it would be expected that the UK government would have to step in to resolve. As a result, HE the Governor was instructed by the Secretary of State pursuant and under Section 31(2) of the Constitution of the Cayman Islands to use his reserved powers under Section 81. This instruction is not reviewable by any court notwithstanding the jurisdiction of the court to review acts of the government, including the governor. This is by imperative of the Cayman Islands Constitution itself (Section 31(4))."

The balance of the statement from Colours Cayman reads as follows:

To recap, In November 2019, the Court of Appeal declared that the Constitution of the Cayman Islands requires a legal framework for same-sex couples. The Court of Appeal had no choice as the European Convention on Human Rights requires so since 2015 and the Bill of Rights of the Constitution of the Cayman Islands incorporates and reflects domestically the Convention’s fundamental commitment to respect for human dignity and the equal value and worth of every individual.

Then, on 27 July 2020, the Premier introduced the Domestic Partnership Bill, not as a matter of policy of his government but in order to comply with the Constitution.

On 29 July 2020, the Members of the Legislative Assembly who voted against the Domestic Partnership Bill introduced by the Premier to comply with the Constitution not only acted contrary to the declaration of the Court of Appeal—which in itself is a serious constitutional breach of Section 107 of the Constitution of the Cayman Islands—but essentially acted against the Cayman Islands Constitution’s requirement that a legislative framework for same-sex couple must be put in place.

The Governor acted not only in light of the constitutional crisis created by the members of the Legislative Assembly who rejected the Domestic Partnership Bill but also and more fundamentally under his duties pursuant to Section 55 to ensure the Cayman Islands comply—especially considering the Legislators had stated publicly that they would not—with an international obligation of the UK under the European Convention on Human Rights.

Note that the Cayman Islands are largely a self-governing territory of the UK, but it is non-independent in that the UK retains the constitutional ability to step in and secure good governance for the territories. As such, the UK Parliament and the Crown, by Order in Council, have unlimited powers to legislate in the Cayman Islands as they deem fit, in any matter, even those devolved. (This was recently illustrated with the Anti-Money Laundering Act 2018.)

Premier: "I am utterly humiliated"... Cayman's long road to equality