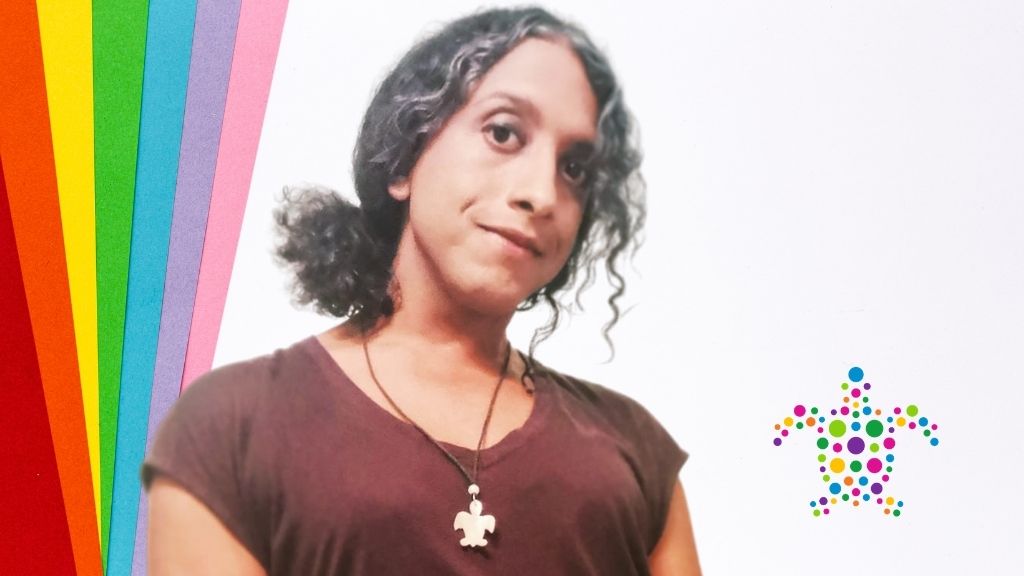 Billie "Bee" Bryan, Founder & President of Colours Cayman, a local non-profit that aims to foster a safe and comfortable social environment for the lesbian, gay, bisexual, transgender, queer, intersex and asexual (LGBTQIA+) community of the Cayman Islands, has welcomed the assent of Governor Martyn Roper of the Civil Partnership Law which was gazetted yesterday, but has also stressed that absolute marriage equality is "the only true means of achieving equality" and has thus applied to the Privy Council to intervene in support of same sex marriage in the Cayman Islands.

"As an organisation, we appreciate the opportunity provided by the Governor to submit comments on the Bill and other amendments and we thank the AG Chambers and the Governor’s Office for facilitating an open discussion with us to deliver the best possible outcome for the Cayman Islands following the Court of Appeal’s decision last November," said Bryan in a statement released yesterday.

The statement referred to Cayman as a "beacon of hope," having taken a "significant step forward for the Caribbean," as "the only commonwealth jurisdiction in the region to have made such a step by legislation... that affords same-sex couples, finally, the equivalent rights to which they are entitled and that have long been afforded to different-sex couples through marriage," while emphasizing that "the law certainly falls short of providing full equality to same-sex couples."

Bryan indicated that "an alternative framework such as this is tantamount to legal segregation," drawing a parallel to the landmark U.S. Supreme court decision of Plessy v. Ferguson in 1896 that upheld the constitutionality of racial segregation under the “separate but equal” doctrine, stemming from an 1892 incident in which African American train passenger refused to sit in a car for blacks. Plessy v. Ferguson was later overturned by Brown v. Board of Education of Topeka, a landmark 1954 Supreme Court case in which it was unanimously ruled that racial segregation of children in public schools was unconstitutional.

Bryan affirmed that Colours Cayman would continue to fight for "absolute marriage equality."

"We believe that our Constitution does not allow for treating people separate but equal on any grounds. We mustn’t forget why we are here: the Court of Appeal made segregation possible by effect of their judgment of November last year," referencing the decision made on November 7 2019 that overturned Chief Justice Smellie's previous ruling in the case of Chantelle Day and Vickie Bodden Bush, that legalized same sex marriage in the Cayman Islands. In January 2020, the couples' lawyers announced that they had begun the process of filing an appeal with the UK-based Privy Council.

In light of this position, Colours Cayman has submitted its application to intervene in the Privy Council in support of the case of Chantelle Day and Vickie Bodden Bush to have same sex marriage legalized in the Cayman Islands.

"We are confident that the law is on our side—it is a matter of common sense," said Bryan, making reference to the 1896 and 1954 U.S. Supreme Court decisions pertaining to racial segregation under the separate but equal doctrine which "has no room to breed and brew in the Cayman Islands in 2021."

"The Cayman Islands Human Rights Commission first petitioned to the Cayman Islands Government to legislate civil partnership in August 2015 in the aftermath of the decision by the ECtHR in the case Oliary v Italy. Given the answer of the Premier to the Commission that his government had no mandate to bring about legislation that would benefit LGBTQIA+ individuals, Colours Cayman wrote to Her Majesty the Queen to intervene and legislate for civil partnerships back in September 2016 explaining that there was no hope that our legislators will do so by themselves. We reiterated our petition in 2017 and it took Chantelle and Vickie to bring the case for marriage equality to get us here," read the statement.