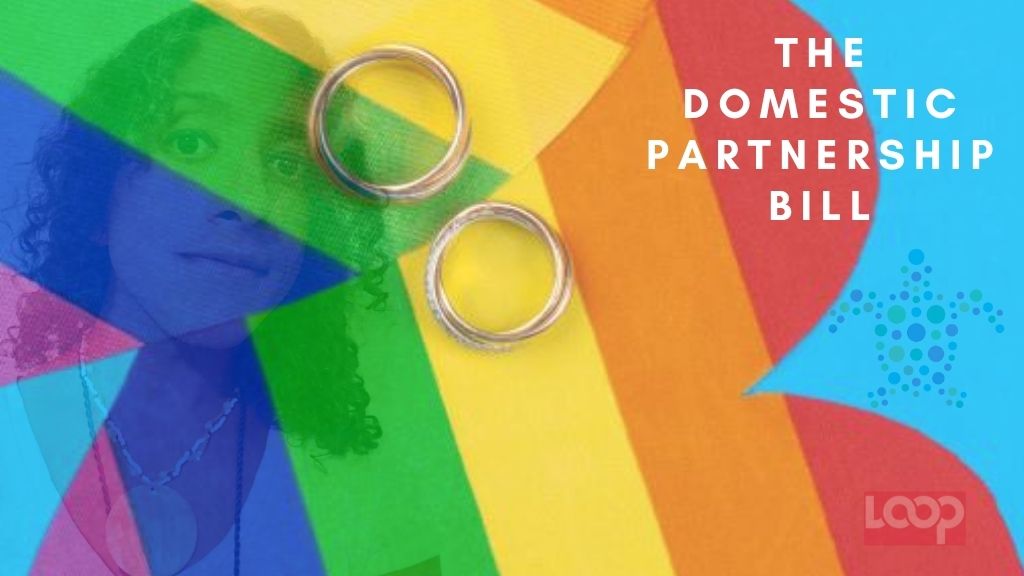 Colours Cayman has released an official statement, welcoming Governor, Martyn Roper's decision to make use of his Reserved Powers under Section 81 of the Constitution to assent to the Domestic Partnership Bill and have it come into law around the beginning of September, thereby enforcing legal recognition of same sex domestic partnership in the Cayman Islands.

This will be in keeping with the Bill of Rights of the Constitution and the European Convention on Human Rights (ECHR) as well as the indications of the Court of Appeal that the Cayman Islands is in breach of the law by its continuing failure to put in place a framework for same sex couples that is functionally equivalent to marriage.

In a strongly worded statement, Colours Cayman refered to the defeat of the Domestic Partnership Bill in the Legislative Assembly on July 29 as "a path of anarchy we’ve been forced into by the decision of the Legislative Assembly of last week when the MLAs rejected the Domestic Partnership Bill put forward by the Premier to comply with the decision of the of Court of Appeal of last November."

"As the Attorney General explained to the Legislative Assembly last Wednesday, the rejection of the Bill crosses a line that not even the British Parliament has ever dared cross," the statement continued.

Colours Cayman emphasized that this breach of the law "is no longer solely about equal rights for LGBTQIA+ people. Disturbingly, this ordeal has transformed into a constitutional crisis of unprecedented nature for the Cayman Islands. The legislators went so far as to state publicly on Wednesday that they are not willing to comply with the law to the extent that it contradicts “God’s Law.”

Failing to introduce legislation compliant with the Court of Appeal’s declaration was already wholly unacceptable and “woeful” as stated by the Court of Appeal, however, as of Wednesday, we now face an entirely more alarming scenario by effect of the legislators expressly stating that they are not prepared to comply with the final decisions of our own courts.

“The passage of the Bill into law should have been inevitable. Unfortunately the Legislative Assembly failed once again to meet those obligations and direct intervention by the United Kingdom now appears likely.”

As we’ve stated in the past, Colours Cayman supports any genuine attempt to comply with the Constitution and to uphold the rule of law in the Cayman Islands, which has been in breach for a number of years with respect to this matter. In the words of the Court of Appeal, there can be no excuse for further delay or prevarication and a legal framework must be provided irrespective of any appeal to the Privy Council. Our organisation will take the time again to assess the Bill in detail when this is finally published.

While we remain disappointed that the Bill provides a legal framework for “domestic partnerships” rather than marriage, we should highlight once again that the Court of Appeal made it very clear that there is, contrary to popular belief, no prohibition in the Constitution preventing the legislator to extend marriage to same-sex couples (Paragraph 108 of the judgment of the Court of Appeal) and as the Premier said last Wednesday in the Legislative Assembly, this would have been the easier route, in addition to securing equality for all, rather than effectively instituting legal segregation in the Cayman Islands.

Colours Cayman will continue to pursue the fight for same rights with the same name. We look forward to HE The Governor’s publication of the revised Bill on 10 August 2020 and welcome any and all comments from the LGBTQIA+ community of the Cayman Islands when we review its literature once again.

All told, Colours Cayman still recognises the importance of the step announced by the Governor today as this will ensure the protection and recognition of a broad range of rights for the LGBTQIA+ community and as a result, the Cayman Islands will be the first Commonwealth Caribbean jurisdiction to introduce such protections for same-sex couples.

In his statement, which was released earlier in the day, the governor indicated that the question of same sex marriage in the Cayman Islands is "currently before the Privy Council and it will reach a decision on the appeal early next year," advising that it is "imperative that the Domestic Partnership Bill is passed into law so that the discrimination suffered by Chantelle Day and Vicky Bodden-Bush, and others in same sex relationships, is brought to an end as required by the Court of Appeal."