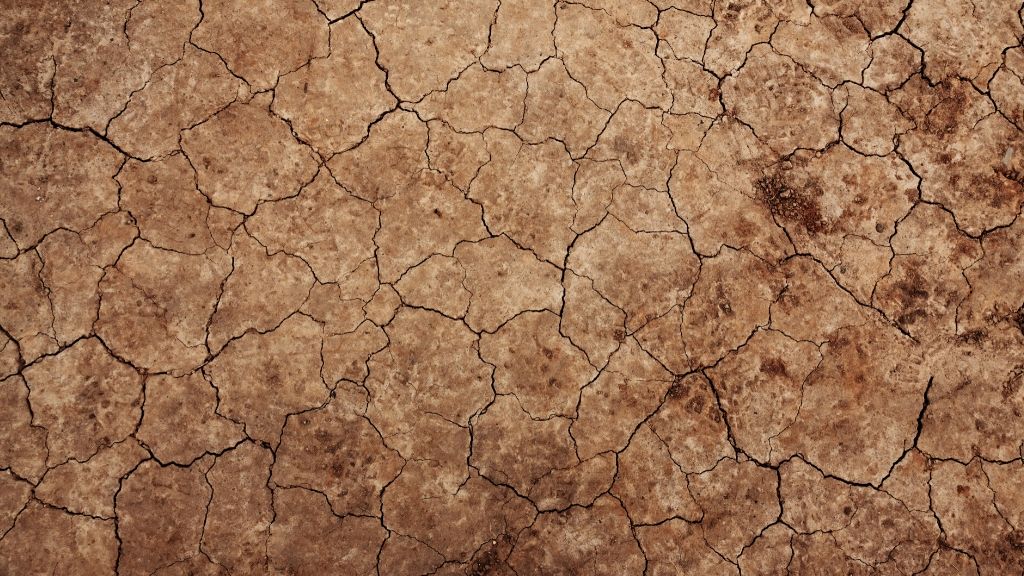 The planet loses around 18.7 million acres of forest each year, the equivalent of 27 soccer fields each minute.

Trees are important tools in the fight against global warming. They absorb and store carbon dioxide (CO2) - the key greenhouse gas emitted by cars and power plants. When forest trees are felled, not only are there fewer to soak up carbon from the atmosphere, but carbon stored in the trees is released, which exacerbates climate change.

Over time, this process turns forests from carbon sponges into CO2 emitters. And of course, with the loss of animal habitats and biodiversity included, deforestation comes with a heavy environmental price tag.

Construction is booming in Cayman with a growth that is surpassing the growth of the local economy as a whole. The industry expanded by 8.3% in 2018, as per the market value of goods and services produced in the sector.

While construction’s role in developing our local economy cannot be downplayed, ongoing deforestation is threatening our islands’ ancient dry forests and mangrove wetlands.

Between 2001 and 2018, the Cayman Islands experienced a tree cover loss of 507 hectares and satellite analyses show that dramatic mangrove loss on Grand Cayman would result in Cayman’s mangroves becoming extinct by 2097.

According to Global Forest Watch, emissions from deforestation in Cayman Islands in 2011-2017 were 23% higher than the historical average, with the largest proportion of this overall increase occurring in Cayman Brac and East End.

Extensive deforestation in Cayman Brac resulted in its average annual emissions between 2011 and 2018 being almost 1000% higher than all other sub-national administrative areas in the Cayman Islands.

With only 10.8% of our islands’ terrestrial (land) area deemed as protected, and with hundreds of millions of dollars worth of construction projects approved by the Central Planning Authority this year, further strides need to be taken to ensure that our mangroves and forest cover are not compromised in favour of economic development.

Is this the hottest new property in Cayman?