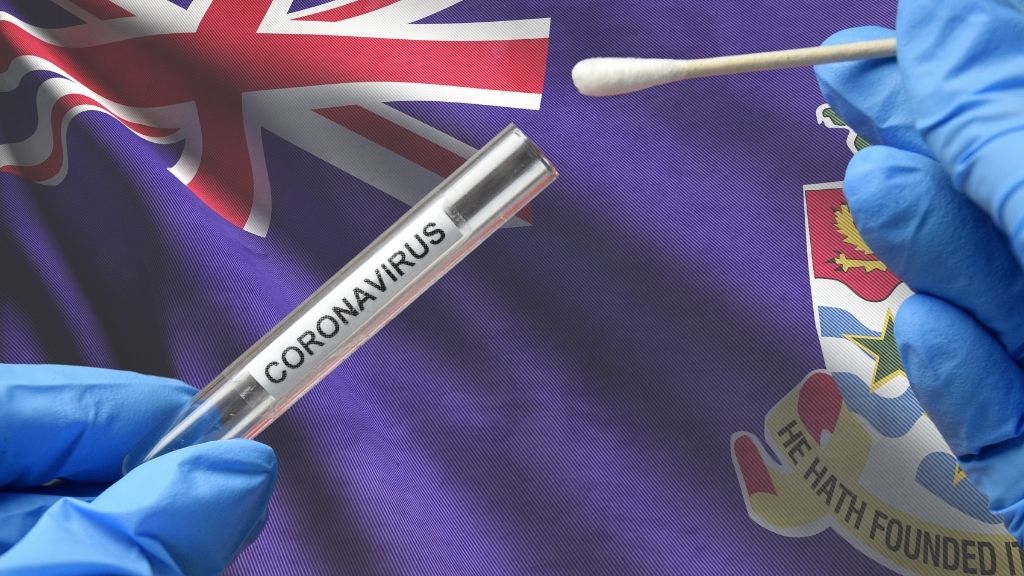 Yesterday evening in Cayman it was reported by the Medical Officer of Health that 397 COVID-19 tests had been carried out since November 17 2020, bringing the total number of tests conducted to date to 50,249.

This milestone comes some 7 months since Cayman received 165,000 test kits from South Korea and an additional 35,000 which it sent directly to the island of Bermuda. Cayman has also provided tests to Zimbabwe and other islands in the Caribbean, including St. Lucia and Barbados.

The Cayman Islands Government originally sourced 200,000 kits at the beginning of the pandemic to ensure that Cayman had the ability to test large numbers and became one of the top three countries in the world for COVID testing per capita.

For a country with a population of just under 65,000, this is quite a milestone.

Yesterdays tests revealed that one person, a traveller in isolation, was positive. This brings the active cases in Cayman to 13 people.

258 individuals in the Cayman islands have tested positive for the virus to date.The second COVID-related death occurred this week.

Cayman's excess testing kits to be used in Zimbabwe