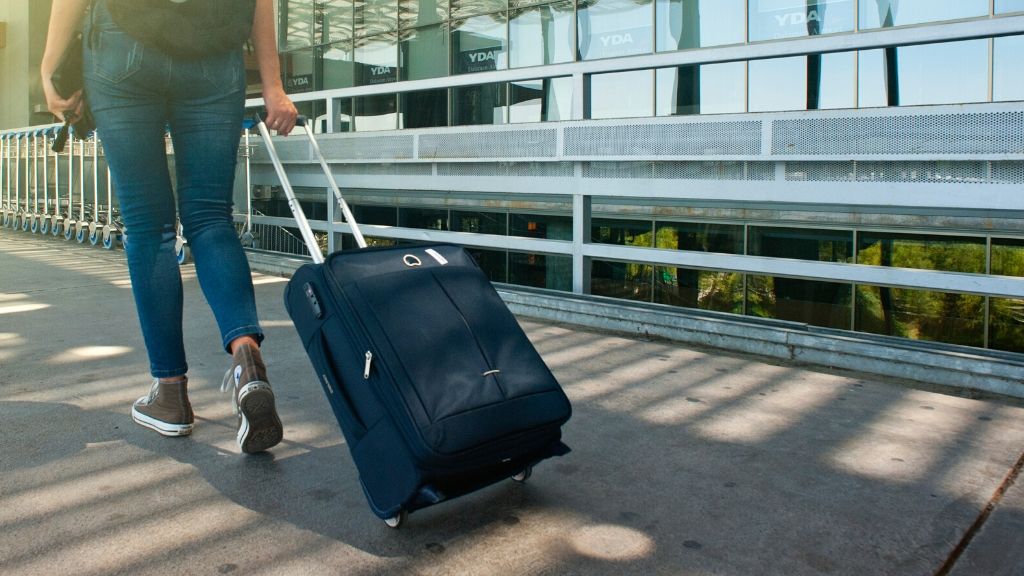 Just under half of the Cayman Islands’ population of 68,000 consists of work permit holders— a whopping 30,000 people from around 144 countries.

A significant proportion of these stand to be affected by COVID-19 related lay-offs. The Chamber of Commerce has reportedly predicted that around 11,000 would be affected, but Premier Alden McLaughlin believes that the number of those who lose their jobs will be much higher.

Non-Caymanians who do not or will not have a job as a result of the tourism industry shut down and have an opportunity to leave, have been encouraged to do so by the Premier. The Premier has indicated that flights such as Cayman Airways will have to be commissioned to take these individuals out of the country.

According to data from the Cayman Islands Government, there are currently 8,400 employed directly within the tourism sector in Cayman. It is unclear how many of these are work permit holders, but they all stand to be severely hit by the COVID-19 driven shut down.

It is not unrealistic to conceive that thousands of expats will be forced to leave as a result of the current crisis.

The tourism sector has been the driver of much of the recent growth of Cayman, contributing $652 million to Cayman’s GDP in 2017 - a quarter of the economy - and creating jobs in hospitality, real estate and construction, particularly in 2019-2020.

This was set to grow further with the construction of three major hotel brands on the horizon. With the pandemic, a major income stream will be significantly affected, which will be exacerbated by the further need for social support for those who are unemployed.

At the coronavirus press briefing of April 1, the Premier indicated that with the massive COVID-19 fallout, the government would simply not be in a position to support all those foreigners who are unemployed.

No one can predict with any certainty how long the tourism shut down will last. At the press briefing on April 2, the Premier indicated that the island could be shut down for at least three to four months.

Although the government has indicated that no one would be left without a roof over their heads, those who are not Caymanian and no longer employed will not be encouraged to stay.

Premier McLaughlin has indicated that those who wish to leave can contact the travel hotline, and flights will be created to accommodate groups of people who are trying to go.

The Emergency Travel hotline number is 244 3333 and will be staffed Monday to Friday 9am – 5pm.