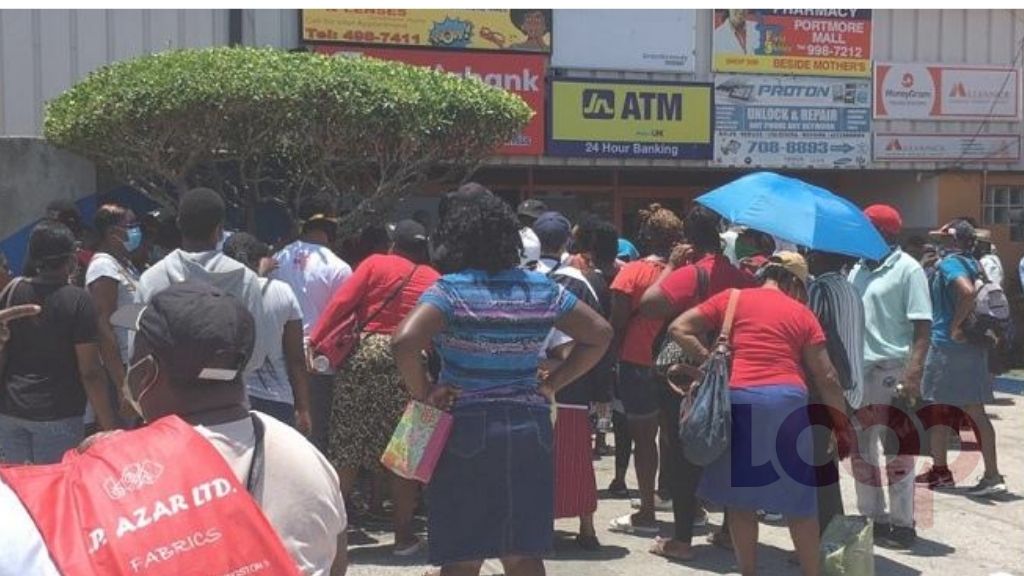 Remittances are Jamaica's second-highest foreign exchange earner, accounting for 15.6 per cent of GDP in 2019. (World Bank) The vast majority of Jamaica's remittances originate in the United States, followed by the United Kingdom, Canada and the Cayman Islands, in that order.

With just under 20 per cent of the Cayman Islands' population comprising of Jamaican work permit holders, Jamaica has always been the largest destination market for remittance outflows. In 2018 alone, $133 million or 58 per cent of all outflows were sent from the Cayman Islands to Jamaica.

While Jamaica has continued to be Cayman's largest source market, the restrictions and economic fall out of the pandemic have caused remittance outflows to suffer.

Loop Jamaica has reported that Jamaican money remittance services were "seeing between 10 and 15 per cent reduction in inflows, [in late April] as compared to declines of much as 20 per cent in early April" which was in keeping with the World Bank projection that global remittances would be likely to fall by as much as 20 per cent in 2020, due to the economic crisis linked to the coronavirus (COVID-19) pandemic and shutdown.

According to Bank of Jamaica, remittance inflows to Jamaica reduced by 9.8 per cent in April, as compared to the same time last year. Inflows to Jamaica from the Cayman Islands represented 0.2 per cent of all remittances to Jamaica in April 2020, as compared to 7.2 per cent during the same period last year. This was largely due to the forced closure of remittance companies in the Cayman Islands, such as Western Union, MoneyGram, Quik Cash, and Jamaica National. This was also a period of strict mobility restrictions and job losses in Cayman.

According to the updated IMF forecasts from April 2020, due to the outbreak of the COVID-19, GDP growth in Jamaica is expected to fall to -5.6% in 2020 and pick up to 3.5% in 2021, subject to the post-pandemic global economic recovery. Neither the Bank of Jamaica nor the Cayman Islands Monetary Authority have provided statistics for remittances post-April but it is expected that the numbers will begin to climb.

The pandemic has yielded unexpected economic outcomes in Honduras