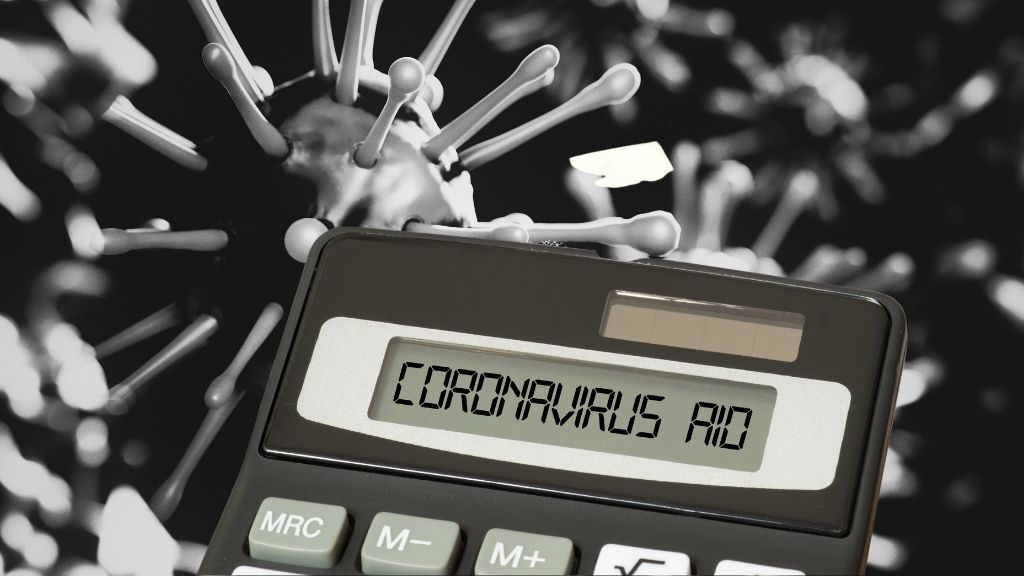 The global response to COVID-19 has been estimated at US$20 trillion and growing. Meanwhile, a mere US$8.5 billion has been spent by international partners to support the Least Developed Countries (LDCs), Landlocked Developing Countries (LLDCs) and Small Island Developing States (SIDS). These countries, with a combined population of 1.1 billion, are facing the full force of the health and economic destruction from this pandemic, without the resources to recover.

“What is clear is that the support received by the most vulnerable countries, while useful and gratefully received, is not nearly on par with the challenges they face,” said Fekitamoeloa Katoa ‘Utoikamanu, United Nations High Representative for Least Developed Countries, Landlocked Developing Countries and Small Island Developing States, whose office has recently released its findings on the COVID-19 impacts on these 91 vulnerable countries.

The global decline in demand for goods is severely impacting their economies, particularly for countries that depend on the export of manufactured goods. The crisis is also affecting remittances, which are projected to fall by more than 20 percent in the LDCs, representing the loss of a crucial lifeline for vulnerable households. Further, foreign direct investment to these countries is receding.

As High Representative ‘Utoikamanu notes: “Any global recovery will depend on how the weakest economies and health systems can cope with the pandemic. We need the same sense of urgency and ambition from the international community to support the most vulnerable countries, as is evident in the trillions of dollars that have been mobilized to shield advanced economies from the worst impacts of the pandemic.”

The vulnerabilities of the LDCs, LLDCs and SIDS have been brought into stark relief as they attempt to save lives, shore up healthcare systems and cushion the economic and social consequences for millions of people, all while avoiding financial collapse. The three groups of vulnerable countries include some of the most indebted and poorest nations in the world. Hunger remains a critical challenge and has further deteriorated as a result of the pandemic. What’s more, many of these countries are on the wrong end of the digital divide, with the lowest rates of internet access and lacking in broad band capacities. Telecommuting and social distancing are not an option for many, and millions of children are not receiving an education since remote learning is unobtainable.

Tourism in small islands states has taken a major hit and their GDP will likely shrink by 4.7 percent this year, far more than the predicted global contraction of 3 percent. But several small island economies are expected to contract even more, perhaps as much as 8 percent. These countries are being battered by climate change and face high national debt levels; they are ill-equipped to face the economic and social devastation from COVID-19 on their own.

Earlier this year, LDCs, LLDCs and SIDS released statements stressing the scale of the pandemic’s impacts on their societies and economies and calling for greater solidarity and support from the international community.

The findings of the UN-OHRLLS analysis were announced today through the Office’s ‘COVID-19, The Most Vulnerable 91’ campaign, to spotlight the scale of funding that has been made available to these 91 countries, and to make the case for more urgent and ambitious support given their vulnerabilities.

Official: US will extend support for Venezuela's Guaidó