A mature female Hawksbill turtle was found dead in North Sound yesterday. The critically endangered animal appears to have been killed when its neck and front flipper became entangled in fishing line.

The International Union for Conservation of Nature and Natural Resources has listed the hawksbill as Critically Endangered, facing an extremely high risk of extinction in the wild in the immediate future.

Hawksbill turtles or Eretmochelys imbricata were hunted in significant numbers for hundreds of years for their “tortoiseshell” that was used in many types of jewellery and ornaments. Hawksbill scales are still being converted into decorative and functional objects—albeit illegally. Alongside Kemp's Ridley's, the species is believed to be the most endangered of the seven species of sea turtle, with only approximately 20,000 to 23,000 nesting females alive globally, according to the Sea Turtle Conservancy, with 20 to 30 per cent of the population inhabiting the Caribbean region.

A Department of Environment (DoE) Conservation Officer transported the turtle to St. Matthew's University Veterinary School, where it is being preserved in a freezer. A necropsy (detailed external and internal examination) will be conducted by St. Matthew's veterinarians when social distancing requirements are lifted.

The Cayman Islands Department of the Environment thanked the staff of Harbour House Marina for assisting by in the recovery of the turtle.

Entanglement in lost or discarded fishing line is a serious threat to turtles and other wildlife.

Ghost nets or fishing nets that have been left or lost by fishermen have also continued to be a significant threat, catching wildlife and endangering divers, boats and reefs. On May 30 one such ghost net entangled a nurse shark, which resulted in its death. This ghost net was entangled in multiple coral heads and soft coral; two juvenile nurse sharks and two jacks were trapped in the net but managed to escape. 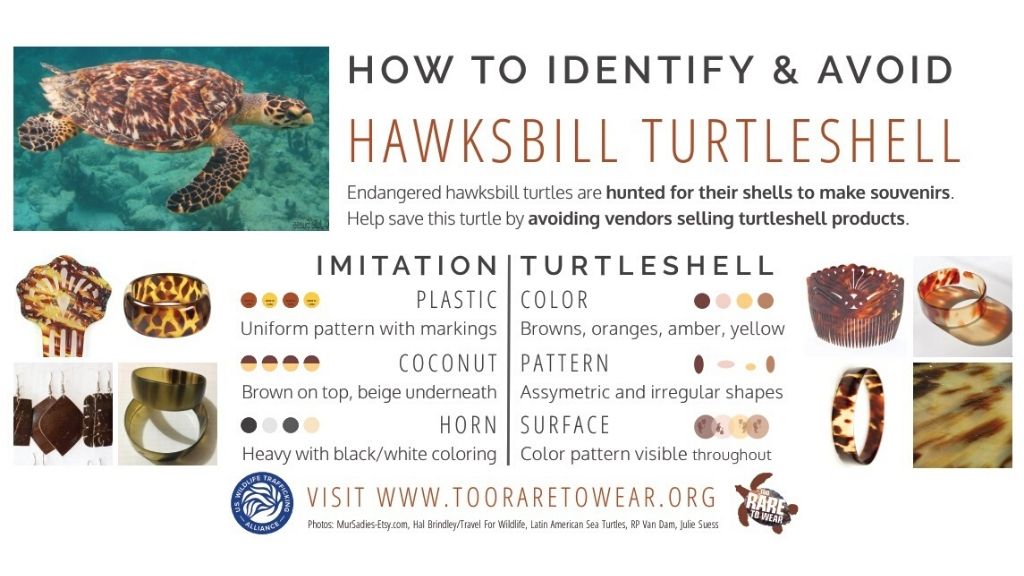