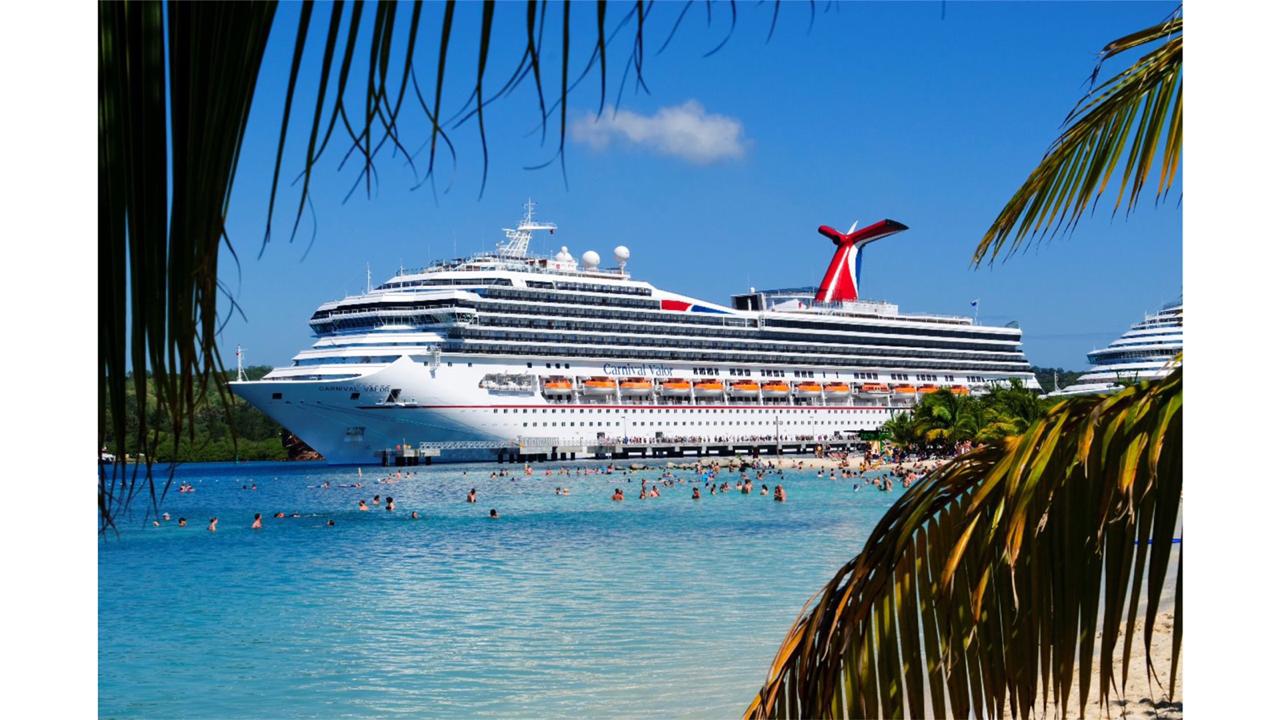 The coronavirus continues to make its way around the world, resulting in an almost complete shutdown of the cruise industry.

In response, officials at the Port of St Maarten  issued a statement which said “The measures being taken by the cruise lines are to help curb the spread of the virus and keep guests, crew and communities that the vessels visit, safe and healthy.”

Princess Cruises and Viking Cruises announced their suspensions on Thursday.

The Carnival Cruise Line 27-ship fleet will be docked until April 10, but those ships already at sea will continue their respective itineraries as planned.

Royal Caribbean Cruises owns and operates a total of 61 ships. They recently announced plans to suspend cruises departing the United States for a period of 30 day.

Meanwhile, the Norwegian Cruise Line has suspended operations until April 11. In a statement they said “The temporary suspension is aimed at contributing to efforts around the globe to contain the spread of COVID-19. This measure is taken in an abundance of caution, and the company has not experienced any confirmed cases of COVID-19 across its 28-ship fleet.”

MSC Cruises has suspended all cruises departing from Miami, Florida and the Caribbean until May 1.

Costa Cruises and Windstar Cruises have halted operations until April 3 and April 30 respectively.

The Fred Olsen Cruise Lines has suspended its worldwide operations until May 23. This announcement was made after passengers on-board its ship Braemar, tested positive for COVID-19.

Curacao has 1 case of COVID-19; Suriname borders to close at midnight

Belize is prepared: No cases of COVID-19 confirmed