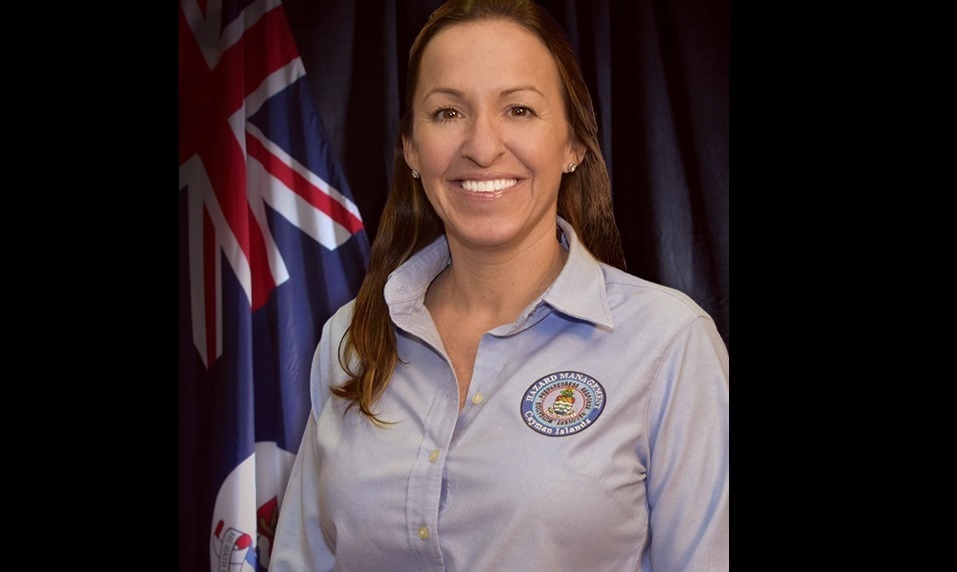 The Ministry of Home Affairs announced on Wednesday the appointment of Danielle Coleman as the Director for Hazard Management Cayman Islands (HMCI).

Coleman was the former Deputy Director of Preparedness and Planning for HMCI, and has served as Acting Director on a rotational basis for the last 6 months.

A qualified attorney with master’s degrees in both law and human rights, the young Caymanian has been working in the humanitarian field for more than ten years in a professional and volunteer capacity.

Despite her legal background, Coleman has always been passionate about hazard management. Over the years she has acquired extensive experience in the field of disaster preparedness, response, mitigation and recovery on local, regional and international levels

“I am honoured and deeply grateful to have been selected as the Director of this critical department,” Coleman said.

“I look forward to working with our team at HMCI to continue to serve and help protect residents and visitors, while enhancing multi-disciplinary collaboration to ensure thorough and comprehensive hazard management, “ she added.

Coleman worked for Cayman Islands Red Cross for five years as the Disaster Manager. During her time there, she liaised closely with colleagues in other British Overseas Territories in the Caribbean through the Disaster Risk Reduction Collaboration Programme led by the British Red Cross.

On the international stage Ms. Coleman undertook recovery work in Thailand for six months following the Indian Ocean tsunami on Boxing Day 2004. She has also served as a Learning and Development Coordinator for the British Red Cross in London.

The new HMCI Director initially joined the civil service in 2007, as a Human Rights Analyst/Operations Manager for the Ministry of Education’s Human Rights Committee. She has also held positions in the private sector including Director of Operations and Development for Cayman HospiceCare.

“Furthermore given her former role at HMCI, she already understands the workings of the department and what needs to be done to ensure it continues to deliver on its mandate, which is to protect the people of this country, and maintain a culture of preparedness and resiliency to disasters. Coleman is uniquely qualified for this critical role and she will have the full support of my Ministry’s team as she undertakes the leadership of this key agency, “ he added.

Coleman is currently working closely with the Foreign and Commonwealth Office and the Governor’s Office to draft a policy paper on developing rapid deployment teams in the Overseas Territories.

She is also assisting with the ongoing development of a National Emergency Notification System, particularly for sudden onset hazards.

CDB: $800 million for Caribbean disaster recovery over next five years