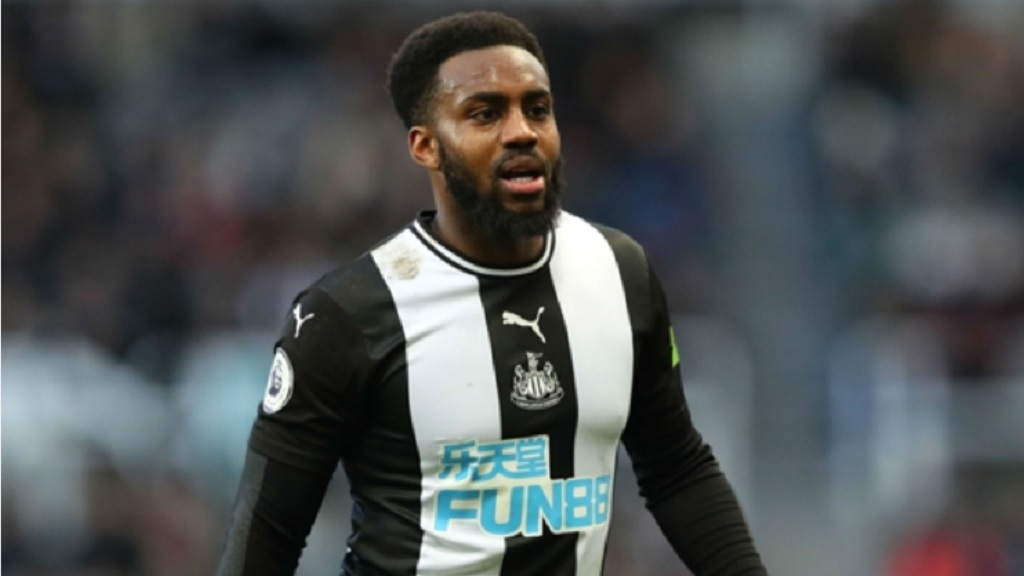 Danny Rose has claimed English Premier League (EPL) footballers are being treated like "lab rats" for the sake of providing entertainment during the coronavirus pandemic.

"I'm dying to get back to football," Rose said. "I know people are obviously going through this coronavirus pandemic a lot worse than me, so I don't want to be here complaining about anything.

"But just off the fact people are suggesting we should go back to football, it's basically like we're guinea pigs or lab rats, that we're going to go back to this phase and see if it works or not.

"I can just imagine people at home saying they [footballers] earn this amount of money so they should be going back.

"So for stuff like that where I just think 'this is not worth the hassle', I could be potentially risking my health for people's entertainment, and that's just not something I want to be involved in if I'm honest with you."

On Tuesday, it was revealed that six people, spread across three Premier League clubs had tested positive for coronavirus and would go into self-isolation.

Rose has read up on the 'Project Restart' plans, amid attempts to get English football up and running in June.

The 29-year-old left-back is spending the second half of the season at Newcastle United, on loan from Tottenham.

He revealed Magpies boss Steve Bruce had called him after he used crude terms when stressing the nation's morale was not his priority, amid the talks of rushing football back to lift spirits.