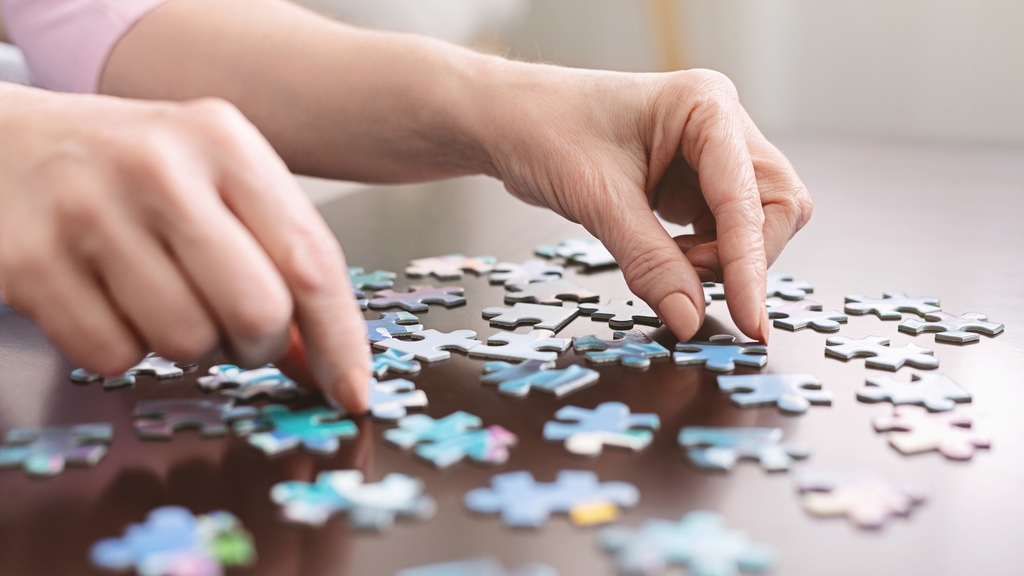 Dementia is often associated with elderly people but according to one specialist in the field, it is a disease that affects younger people as well.

Simone Blackwood, a Trinidad and Tobago-based gerontologist who specialises in dementia, said lately they have been finding people in their 30s with early onset Alzheimer’s, a type of dementia.

Blackwood told Loop she has been creating awareness of dementia to increase people’s understanding of it.

The main misconception, she said, is that it is an old person’s disease.

“People in the Caribbean have a stigma about dementia and they pass it off as an old-age thing. Dementia is not a normal part of ageing. It is a disease or a syndrome in which there is deterioration in thinking, behaviour, problem solving skills, mobility and hygienic needs among other things,” she explained.

According to the 2015 World Alzheimer Report, there are 480,000 people living with dementia in the Caribbean.

Blackwood explained that there are different types of dementia with Alzheimer’s being the most popular in the region. More women than men, she said are diagnosed with the disease.

She said while the specific causes are still being investigated, genetics, lifestyle factors or idiopathic factors play a role.

She said there are links to the environment, nutrition, alcoholism and drug use while high cholesterol, hypertension, diabetes and smoking can result in a vascular dementia.

Blackwood, who became certified as a dementia specialist after encountering patients with the disease and wanted to learn more about it, said recognising the symptoms and accessing early intervention is important.

Symptoms, she said, are really specific to problem solving skills.

“Memory loss, difficulty doing familiar tasks like if your loved one can no longer prepare breakfast or lunch. There is difficulty for you to understand the work you have been doing or to focus, there confusion about time or place, you cannot differentiate between night and day. Wandering, not being able to understand visual information like signs, you can no longer read a sentence, you mix up words, and you have poor judgement and decision making. These are all symptoms,” she explained.

“People with dementia can get aggressive and angry, they are easily agitated, no longer tolerant of a lot of things. They may experience short term memory changes, and withdraw from social life”

Blackwood said early intervention helps patients to get an early diagnosis and an early start on medication.

“It cannot be reversed but it gives them an enhanced quality of life,” she said.

As part of her services, Blackwood develops care plans to work with patients to help maintain their cognitive status and independence. She targets their specific weaknesses with activities such as knitting and crafts to maintain use of the hands.

Blackwood said her wish is for the development of dementia friendly communities that are outfitted to deal with patients such as the instalment of a bus that goes nowhere for those who wander away from home.

“Even if we do not get to that point, every village needs to be aware of dementia so they can be equipped to deal and communicate with dementia patients. We need to stop ghosting people and families with loves ones with dementia, we tip toe around it and isolate people,” she said.

For families dealing with dementia, Blackwood has the following advice:

Blackwood said a lot of people are in denial which makes it harder for them to move forward and cope. “Learn the signs, learn what is going to come, there are behavioural changes that will happen and you will experience challenges,” she said.

Support groups help to teach you how to cope and to employ strategies to assist your loved ones.

Learn how to speak to the person

Take care of your self

Blackwood said caregivers are at risk for burnout and suffer from financial stress, sleep disturbances, depression. She advises caregivers to take a day off and get assistance.

Blackwood advises that while the patient still have their cognitive faculties together, make sure they have a will drawn up and their legal affairs in order to avoid conflict within the family later on when they become severely impaired.

To connect with Simone Blackwood, visit her website or listen to her podcast, The Caregiver's Lounge.

A healthy lifestyle may offset genetic risk for Alzheimer's