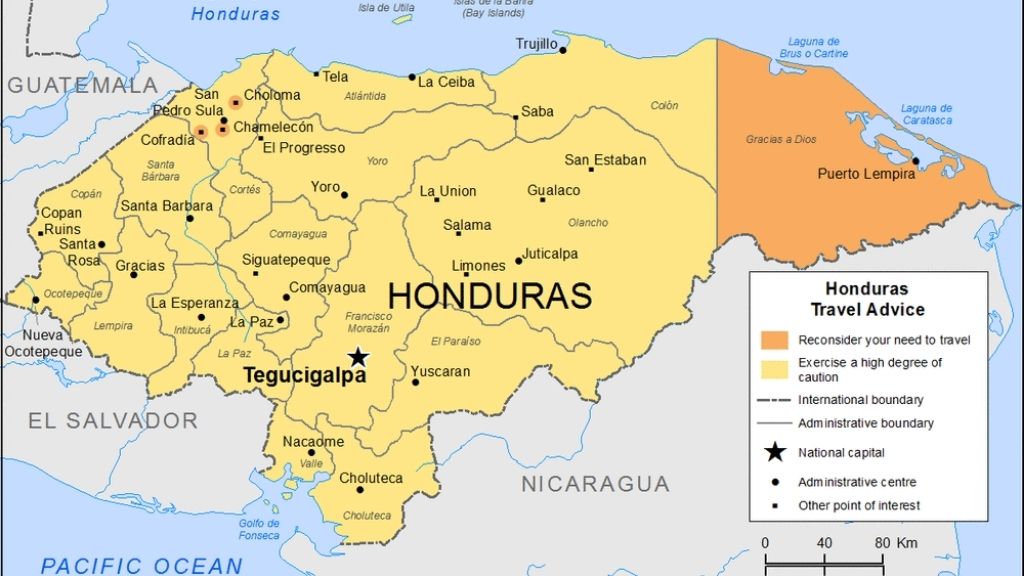 Reuters and a number of other major news outlets reported on Tuesday that Honduras will be reopening its airports to domestic and international flights in mid-August for the first time since the government closed all borders (air, land, and sea) on March 15.

Since March, the Honduran government has allowed entry of a number of repatriation flights, including Cayman Airways flights in April and May that were both sold out and waitlisted very quickly after being publicly announced. Cayman Airways is currently responding to public demand with regards to arranging flights for the near future.

The Centers for Disease Control advises that the COVID-19 risk in Honduras is high and recommends that travelers avoid all nonessential international travel to Honduras. Travelers at increased risk for severe illness from COVID-19 should consider postponing all travel, including essential travel, to Honduras. If you get sick in Honduras and need medical care, resources may be limited.

Despite the announcement of borders reopening in Honduras, there does not appear to be any public information on travel restrictions to enter those borders, which raises concerns around government's preparedness to open the country or whether borders will in fact open on the reported dates.

Authorities in Honduras have also extended nationwide movement restrictions through to at least August 9, as part of ongoing efforts to combat the spread of COVID-19. A nationwide curfew remains in place, and residents are allowed to leave their homes for permitted activities one day of the week, between 7 am and 5 pm, depending on the last digit of the individual's national identification card, legal residency card, or passport, based on a strict schedule.

For those who are still desirous of repatriating to Honduras, and cannot wait for a direct flight on Cayman Airways, Cayman Airways flights to Miami provide an excellent starting point. (See schedule at the end of this article).

Once in Miami, there are two direct ways of getting to Honduras; you can either take a road trip (we aren't kidding) or you can fly.

The first step would be to ensure that there is an outgoing flight on Cayman Airways that corresponds with a later flight out of Miami international Airport to Honduras. Once this has been confirmed, travelers should first book Cayman Airways flights as soon as possible, as they are selling out rapidly.

There is also an option of traveling to another state from Miami and finding a connection there.

The pandemic has yielded unexpected economic outcomes in Honduras