Did you know? Facts on Epilepsy for Epilepsy Awareness Month 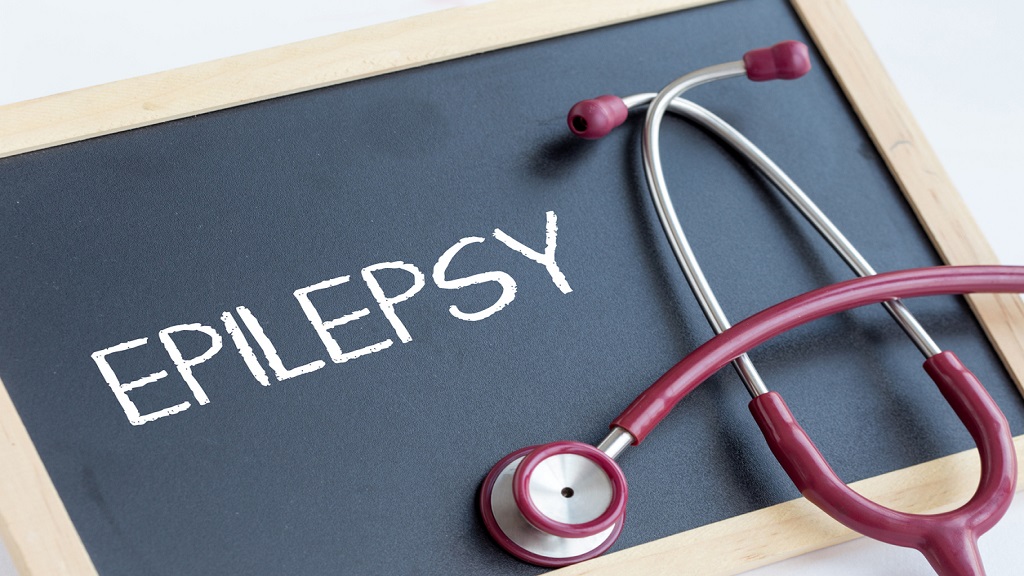 Epilepsy is a chronic non-communicable disease of the brain and is one of the most common neurological diseases globally.

It occurs when brain activity becomes abnormal, causing seizures or periods of unusual behaviour, sensations, and sometimes loss of awareness. One seizure does not signify epilepsy however, having two or more unprovoked seizures or repeated seizures would identify one as having the disorder. Anyone can develop epilepsy, but it’s more common in young children and older adults and occurs slightly more in males than in females. There’s no cure, but the disorder can be managed with medications and other strategies.

Seizures are the main symptom of epilepsy. Characteristics of seizures vary from person to person and depend on where in the brain the disturbance first starts, and how far it spreads. Temporary symptoms occur, such as loss of awareness or consciousness, and disturbances of movement, sensation (including vision, hearing and taste), mood, or other cognitive functions. There are different types of seizures that epilepsy patients may experience.

-Alterations to sense of taste, smell, sight, hearing, or touch

-Tingling and twitching of limbs

Complex partial seizures involve loss of awareness or consciousness. Other symptoms include:

Generalized seizures involve the whole brain. There are six types:

Absence seizures, which used to be called “petit mal seizures,” cause a blank stare. This type of seizure may also cause repetitive movements like lip smacking or blinking. There’s also usually a short loss of awareness.

Atonic seizures lead to loss of muscle control and can make you fall down suddenly.

Clonic seizures are characterized by repeated, jerky muscle movements of the face, neck, and arms.

Myoclonic seizures cause spontaneous quick twitching of the arms and legs.

-Stiffening of the body

-Loss of bladder or bowel control

-Biting of the tongue

People with epilepsy tend to have more physical problems such as fractures and bruising from injuries related to seizures, as well as higher rates of psychological conditions, including anxiety and depression. Similarly, the risk of premature death in people with epilepsy is up to three times higher than in the general population.

-Trauma during birth (such as lack of oxygen)

-Seizures in the first month of life

-Bleeding into the brain

-Abnormal blood vessels in the brain

-Serious brain injury or lack of oxygen to the brain

-Infections of the brain such as meningitis or encephalitis

-Stroke resulting from blockage of arteries

-Alzheimer's disease (late in the illness)

Epilepsy may be treated with antiepileptic medications (AEDs), diet therapy and surgery. Medications are the initial treatment choice for almost all patients with multiple seizures. Some patients who only have a single seizure and whose tests do not indicate a high likelihood of seizure recurrence may not need medications. The medications treat the symptoms of epilepsy (the seizures), rather than curing the underlying condition. Diet therapy may be utilized in some patients with specific forms of epilepsy. The most common diets utilized are the ketogenic diet and the modified Atkins diet.

In patients whose seizures are medically resistant, surgery provides the best chance of complete control of seizures. However, not all patients with refractory epilepsy are suitable candidates for surgery. In addition to being refractory, they need to have partial, rather than generalized epilepsy (i.e. their epilepsy arises from a single part of the brain, rather than from both sides or from all over the brain).

If you suspect you’ve had a seizure, see your doctor as soon as possible. A seizure can be a symptom of a serious medical issue. Your medical history and symptoms will help your doctor decide which tests will be helpful in determining what is wrong with you.

Obesity rates increasing, more Americans on diets than years past

Feel Good Friday: It's time to break up with sugar!