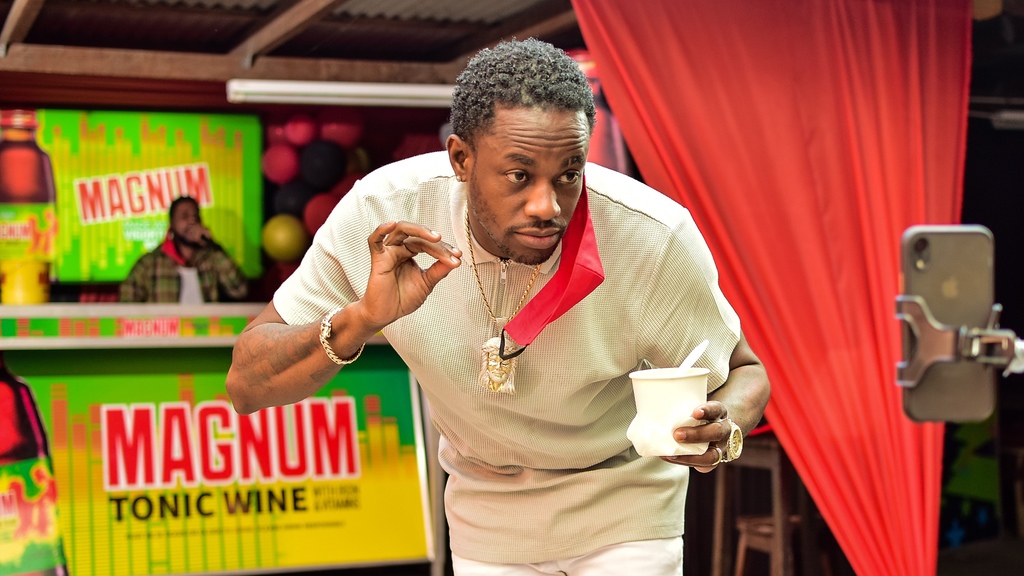 Ding Dong, the Dancing King, has renewed his partnership with Magnum Tonic Wines

Ding Dong, who is also known as the reining “Dancing King,” within dancehall culture, has renewed his brand ambassador partnership with Magnum Tonic Wine.

The brand has announced that it will renew its partnership with Ding Dong, which covers the entire Caribbean region.

The J Wray and Nephew manufactured and distributed tonic wine brand, which is the highest selling of its
kind from Jamaica, has been partnering with Ding Dong since October 2017.

The corporate and cultural partnership between both entities has seen Ding Dong appear in television and digital media commercials for the brand in several Caribbean territories, in addition to his numerous performances at several Magnum Xplosion concerts.

In addition to the Caribbean concert tour, Ding Dong has performed in Jamaica for the brand’s 20th Anniversary celebrations alongside Spice, as well as Magnum Dream Live and his various birthday parties over the years. 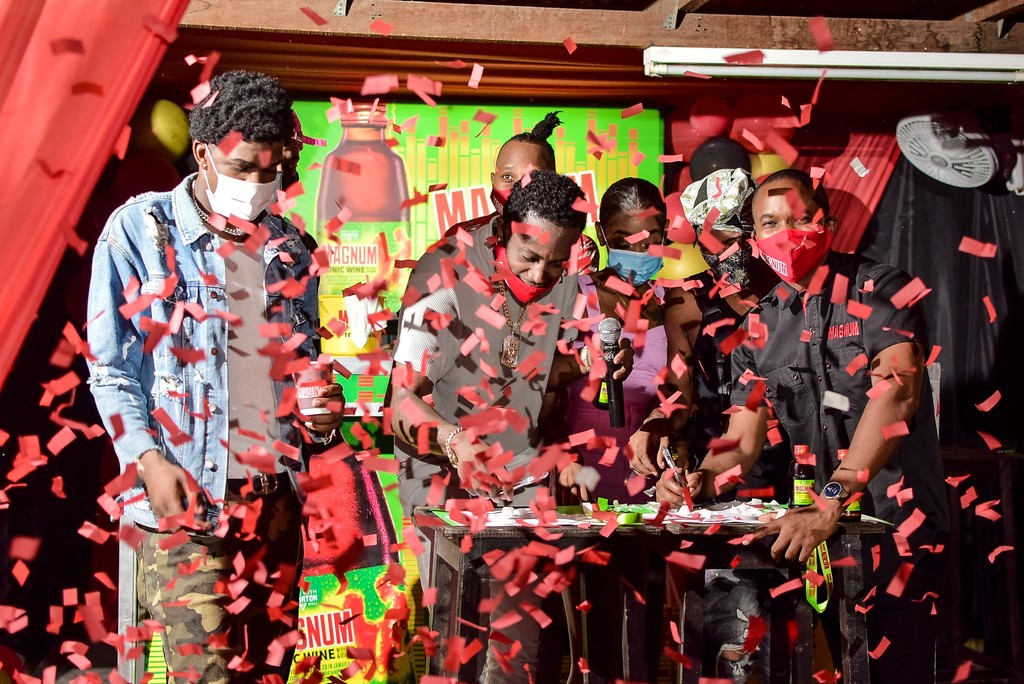 Despite the onset of the ongoing global public health crisis, this year, the act has continued to make strides within the industry with a slew of new hit sincle to his catalogue, including Inside, Mirror Mirror, Watch Dem and most recently Gweh!

“Last year, I wished for this partnership to continue, so to see it coming into fruition, I am very happy to be re-signing with Magnum Tonic Wine. Working with the team is effortless for me, Magnum is an energetic brand, and I deliver the same every time I step out, on stage or otherwise. It has been an amazing experience for my team and I, just being able to put our talents on display right across the Caribbean with
Magnum,” an enthusiastic Ding Dong shared.

“Magnum is a brand that connects with me personally and in everything that I do. It’s genuine love and I couldn’t be happier right now” he ended. The brand’s Marketing Manager for the region, Kamal Powell, added: “

"Since 2017 when we first started to work with Ding Dong, we knew immediately that this was a perfect match. We’ve had a fantastic run with him as our regional brand ambassador. The synergy between Magnum Tonic Wine and his personal brand is nothing short of a perfect cohesion, and we are elated and excited to have this partnership continue even further.”

Ding Dong will continue to make appearances on behalf of the brand, and be featured in branded content.