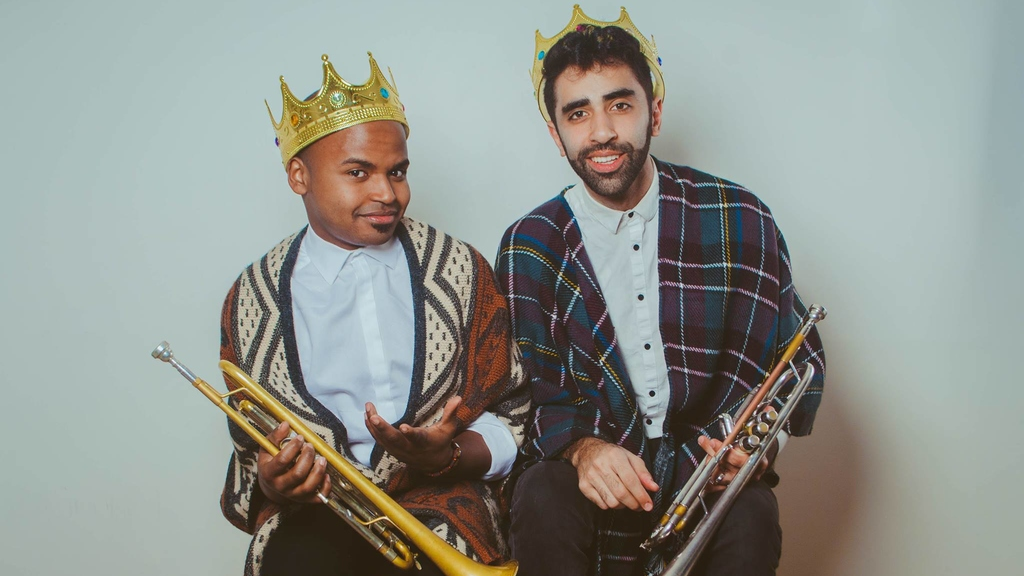 The 2020 Saint Lucia Jazz and Festival will feature a diverse group of artistes and musicians spanning the Caribbean, the United Kingdom and the United States.

The lineup for this year was announced at the 2020 Jazz Congress conference held at Jazz at Lincoln Center in New York City on January 13, according to a release from the Saint Lucia Tourism Authority.

The festival, to be held in Saint Lucia on Thursday, May 7 through Saturday, May 9, follows the success of the inaugural 2019 Saint Lucia Jazz Festival produced in collaboration with Jazz at Lincoln Center which Jazziz magazine called “the Caribbean’s premier jazz destination.”

The 2020 Saint Lucia Jazz Festival Produced in Collaboration with Jazz at Lincoln Center will feature the finest names in modern jazz performing in venues throughout Saint Lucia, including The Ramp on Rodney Bay and Gros Islet Park. Details about performances and more can be found at www.stlucia.org.

More performances, details about ticket sales and event information will be announced at a later date.

“Building upon last year's successful inaugural year of the partnership with Jazz at Lincoln Center, the 2020 Saint Lucia Jazz Festival is a combination of premier jazz with a picture-perfect destination,” said Minister of Tourism Dominic Fedee.

“Saint Lucia is thrilled to once again bring world-class performances to jazz fans and music aficionados who will travel to Saint Lucia from around the globe.”

Saint Lucia has been hosting a vibrant jazz festival annually since 1992.

For more than 28 years, the festival has attracted visitors from around the world for events and concerts celebrating multiple forms of international, Saint Lucian and Caribbean jazz music. For more information, go to www.stlucia.org.

Cayman Cookout ranks as #1 Food Festival in 2020 by Popsugar