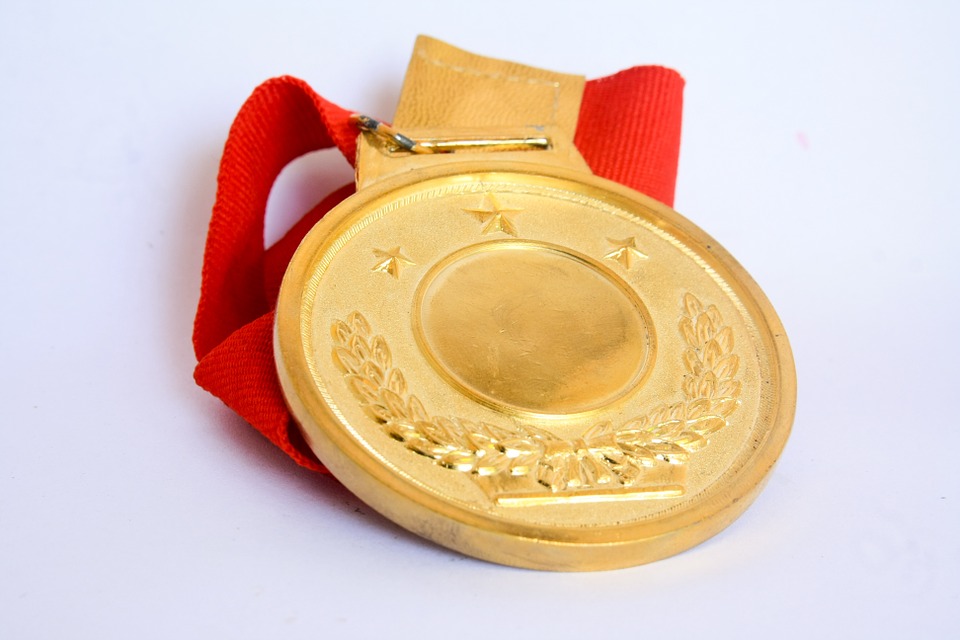 On the cusp of their 19th year in business, communication agency Tower secured two of eight awards at Cayman's Chamber Business Excellence Awards on Saturday.

They were among 40 Chamber of Commerce members competing for the awards.

Tower won "Marketing Campaign of The Year" for their work on Taste of Cayman 2017.

Lynne Byles the managing director of the organization thanked the Cayman Islands Tourism Association for affording them the opportunity.

“We’d like to thank the Cayman Islands Tourism Association for putting their trust and confidence in Tower to help us earn this recognition, and even more importantly, to create great and impactful work together,"said Byles.

“Our campaign resulted in one of the most successful Taste of Cayman events in years with over 5,000 people in attendance,”  she added.

They also secured small business of the year award.

Byles said that the awards were a testament to the talent, creativity, and strategy of her team when serving clients.

She went on to say it’s not just their work that they take pride in, but also the contributions they make to the Cayman community, which they are most proud of.

She highlighted the companies culture of community service, through their pro bono work, and also their commitment to the training, education and employment of the Cayman youth within their industry.

The Business Excellence Awards ceremony was held at the Ritz Carlton Grand Cayman who Byles had high praises for along with the Chamber of Commerce.

“Thank you to the Chamber of Commerce for putting on a fantastic evening and to all the event sponsors. Thanks also to our fellow Grand Award winners, Cayman Airways and CayFilm, it was an honour to stand beside such inspiring Caymanian businesses,” she added.