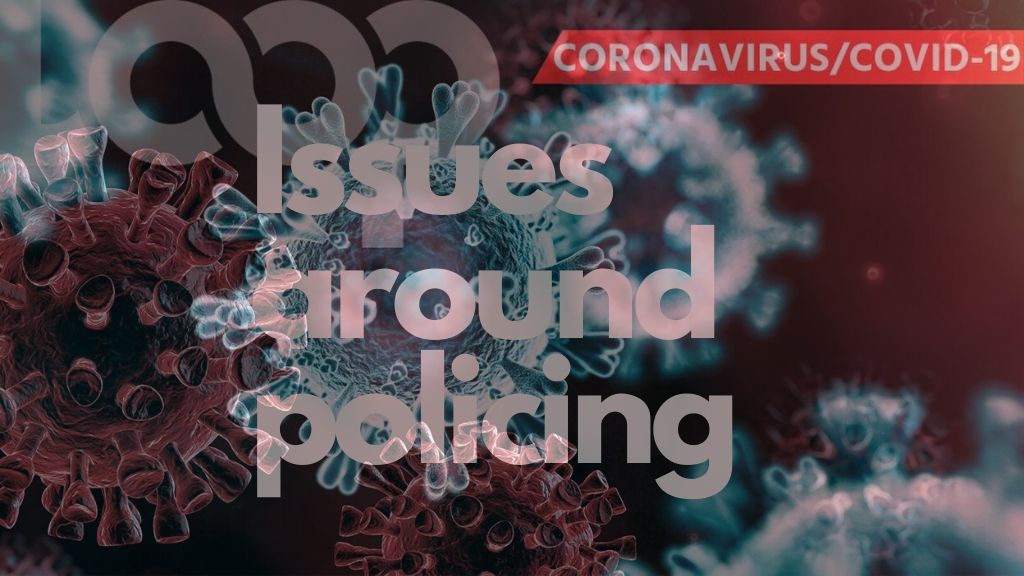 Although adherence to isolation for those who are sick or may be sick is required by law, public health are the only personnel who have the list of infected persons, he revealed.

So because police do not have details of those who have been found to be positive, this makes it very complicated when reporting someone who is breaching any isolation requirements.

The Public Health team is doing this surveillance.

Otherwise, there have not been a significant amount of legal breaches, it has been reported.

It has been revealed that the man who was arrested for leaving a voice note with fake news has been released on bail. The legal ruling is upcoming.