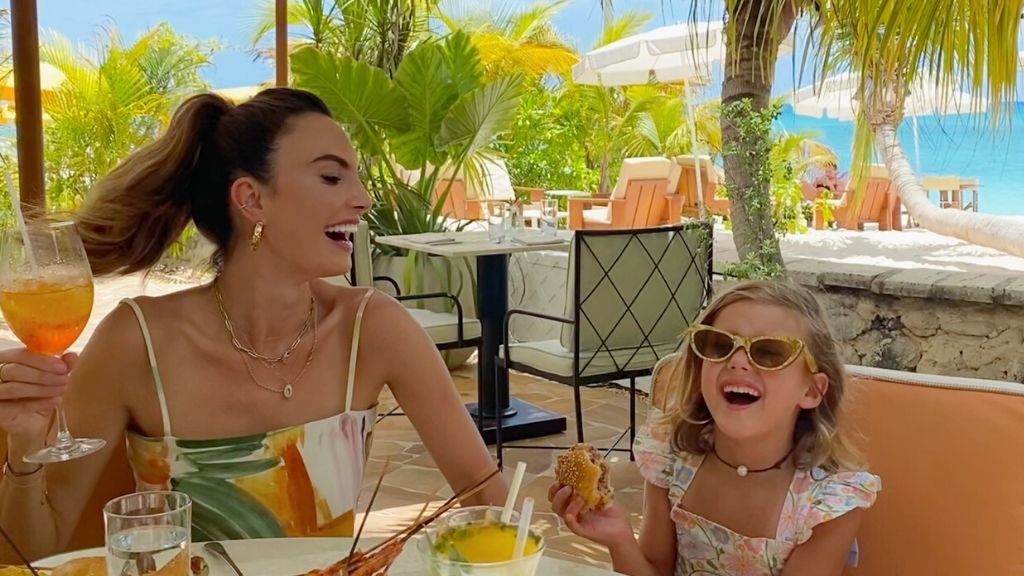 "I am always blown away by the dishes I experience in the Cayman Islands," said Elizabeth Chambers in a recent interview with Loop Cayman's very own Daphne Ewing-Chow, which was recently published in Forbes.

Chambers, a culinary entrepreneur and the owner of Bird Bakery in San Antonio and Dallas, as well as the host of three Food Network shows, People Magazine's Most Beautiful Foodie of 2017, a passionate philanthropist and the wife of actor, Armie Hammer, has been quarantining in Grand Cayman with her husband and two children since borders closed.

Her husband spent his childhood in the Cayman Islands attending Grace Christian Academy, which was founded by his parents. The border-closure offered an opportunity for the family to reconnect in Hammer's childhood country, amid nature, the sun and the sand and with delicious food.

In their interview, Chambers explained to Ewing-Chow that she has travelled all over the world yet some of the best meals that she has ever experienced have been in the Cayman Islands. She lists Tillies at the Palm Heights hotel, Seven at the Ritz Carlton, Saucha Conscious Living, Cracked Conch and Calypso Grill among her favourite culinary hot spots on-island.

As previously reported by Loop, Chambers and two of her friends, Gabriella Khalil and Tami Maines, who had also been quarantining on-island decided to engage in some philanthropic work to benefit the Cayman Food Bank, to which they were able to donate just under $100,000 USD. The three friends launched a charity Called Open Palm which also benefited The Conscious Kid, a charity that promotes diversity and anti-racist children's literature on behalf of the Black Lives Matter movement, and No Child Hungry, an anti-hunger campaign out of the United States.

Chambers also launched her own line of protective PPE shields while in the island, under the name The Vision Visor.

The Forbes article wraps up by saying "Elizabeth Chambers is a quintessential foodie and a social entrepreneur with a very large heart. It is no surprise that she would connect so profoundly with the Cayman Islands’ eclectic epicurean vibe. While beautiful and polished on the outside— the true essence of these islands is in a unique sprinkle of CaymanKind that can’t be found anywhere else."