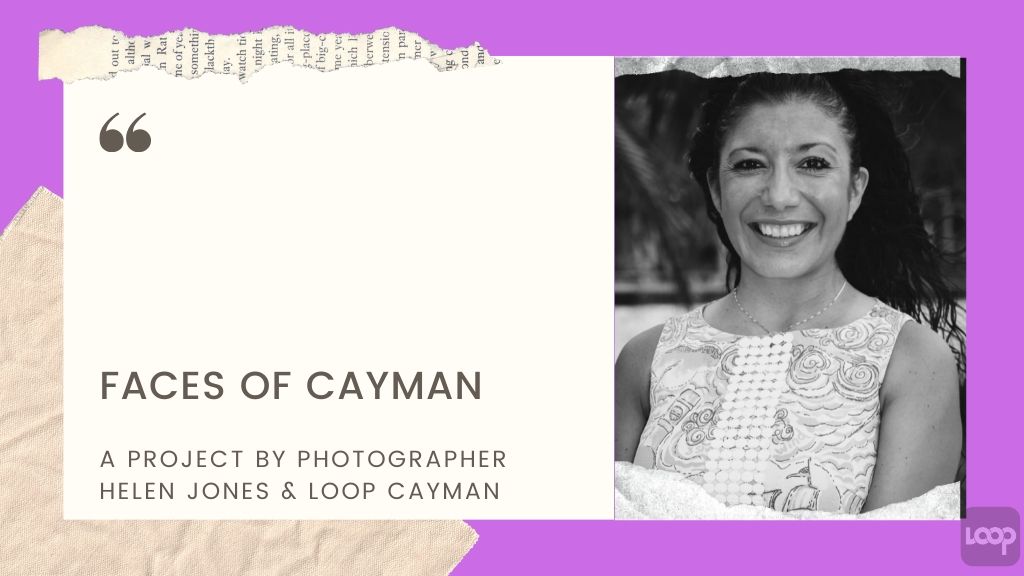 This week's Face of Cayman is Paola Robinson, the Luxury Retail Sales Manager at the Kimpton Seafire Resort & Spa.

After Hurricane Wilma made landfall on Mexico's Yucatán Peninsula in 2005, Paola left her hometown of Cancun, Mexico for the opening of The Ritz-Carlton, Grand Cayman. A 3-month stint would turn into a 6-year journey with the hotel and an adventure spanning a decade and a half and counting, in Grand Cayman.

A brief glance at her resume says it all-- Paola is passionate about supporting women and the youth, sales and marketing, tourism, giving back to the community and a bit of action and adventure... not necessarily in that order.

"Cayman opened their heart to me when I moved here alone," she says enthusiastically. "I continuously look for opportunities to assist the community here on a volunteer basis. I am very grateful that the jobs that I have had such as Hurleys’ TV and Z99/ Rooster gave me the chance to support local charities over the years, including Meals on Wheels and the Crisis Center. I have also recently joined the team at Resilience Cayman." 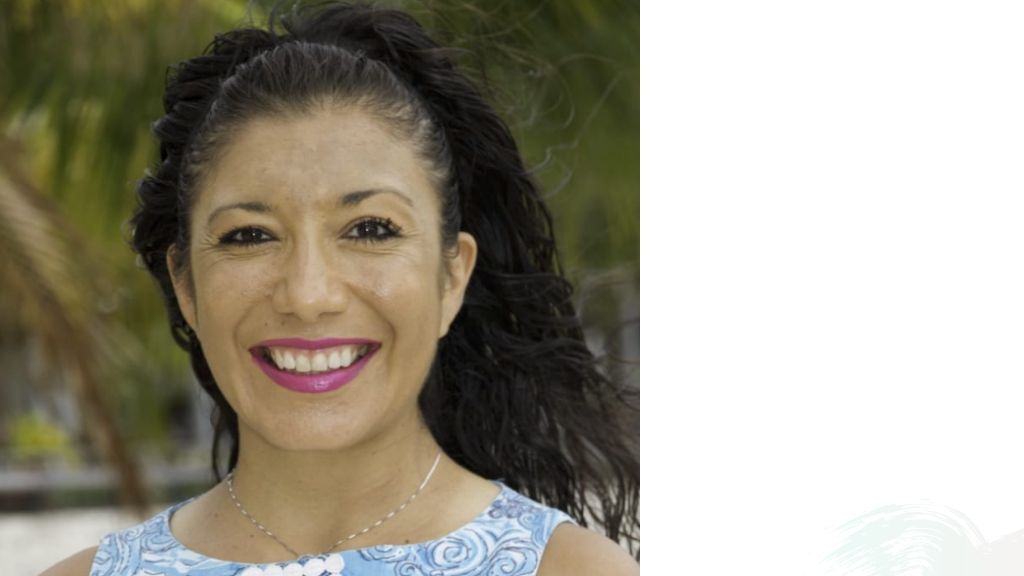 Paola constantly finds ways to combine her loves for marketing, tourism and giving back to the community. She is both a Tourism Ambassador and sits on the Board of Directors of Cayman’s Marketing Association.

As a Cayman Islands Tourism Association Stingray Awards Nominee, Paola has been a Mentor for the Leadership Cayman Program of the Chamber of Commerce and has also facilitated sessions at the School of Hospitality at the University College of the Cayman Islands.

A strong supporter of women, Paola is a past-president for BPW, Grand Cayman (the local Chapter for the International Business & Professional Women’s Club) and is the Chair for the Outreach Program at Fairbanks (Women’s Prison).

With so many professional and charitable achievements, one would assume that this week's Face of Cayman must have resigned herself to life behind a desk, but this is not the case at all. She maintains a healthy, active life by dancing and working out and is an avid squash player.

"A few years back my New Year's resolution was to train hard at the Squash courts so that I could participate in a tournament one day," she says. "I am not there yet, but today I am on the Board of Directors for The South Sound Squash Club because I want to support women in sports and to encourage Cayman's youth to get involved in sports from as young as possible."

Somehow, Paola Robinson finds a way to give back in every activity in which she is involved.

Cayman is lucky to have attracted such an asset to the local community.