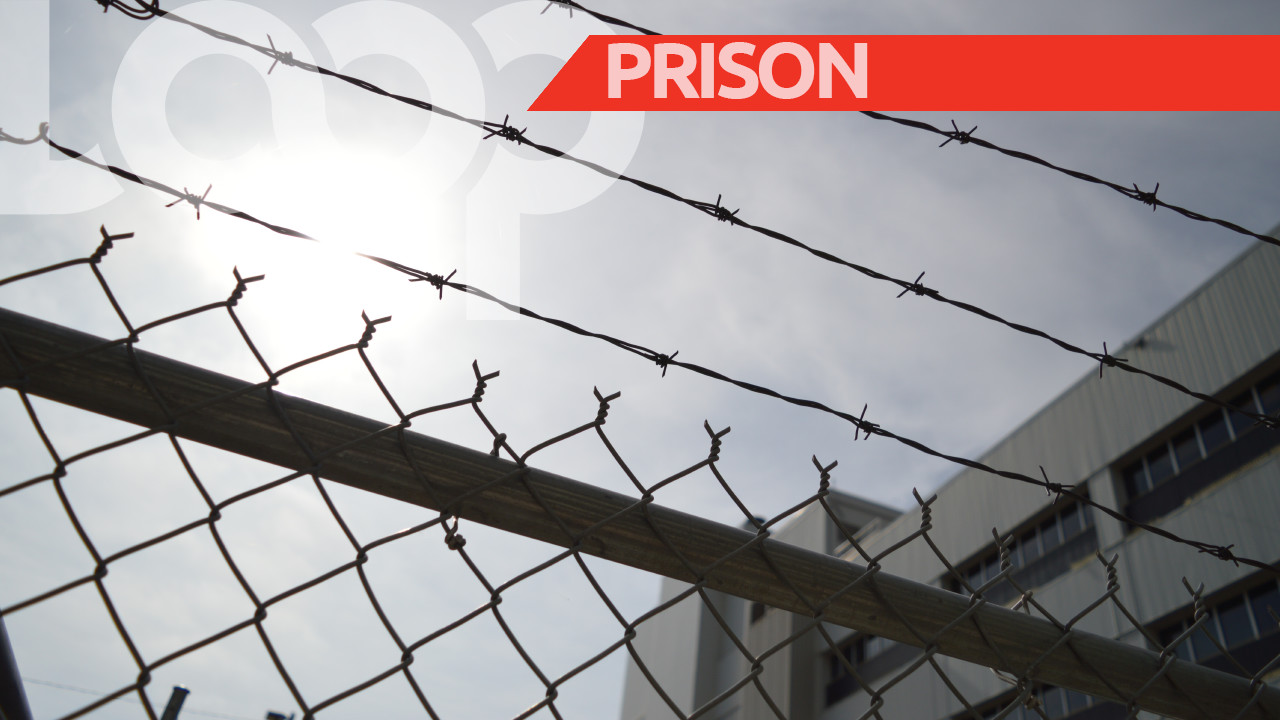 Five cases of COVID-19 have been confirmed at the Horizon Adult Remand Centre, a maximum security facility based on Spanish Town Road in lower St Andrew.

The confirmation means the novel coronavirus has now breached Jamaica’s prison system, more than five months after the first case was confirmed on the island on March 10.

The initial confirmation on Sunday came from Minister without portfolio in the Ministry of National Security, Matthew Samuda, by way of a tweet.

“We have discovered cases of COVID-19 at the Horizon facility. We are implementing the established protocols immediately in coordination with the Ministry of Health,” Samuda said.

In a later statement, the Department of Correctional Services (DCS) said it had activated containment protocols with immediate effect after being told of the five positive cases on Sunday, the same day Jamaica recorded a record 245 new cases and one more death. These numbers have pushed the country’s death toll from the virus to 21 with 2, 337 total cases, 1,374 of which are active.

The Horizon cases involve inmates and at least one correctional officer.

“We currently can confirm five positive cases from seven tests conducted at the Horizon facility. The entire inmate population has been put on lockdown as we transition from a preventative stance to one of control. As a containment measure no new admissions will be allowed at the facility and we have had to advise the Chief Justice and courts that these positive cases necessitate cancellation of inmate court appointments,” said Leslie-Ann Brown, Director, Corporate Communications and Public Relations at the DCS.

Among the measures taken to limit the spread of the virus among the prison population are:

- The Kingston and St Andrew Health Department will be taking the lead in managing the outbreak at the facility and will be supported by DCS’ medical contingent;

- Ministry of Health inspectors and a response team will be visiting the facility to meet with the team at Horizon to manage possible anxiety among prison and staff population.  The team will also assess the facility's cleaning procedures and facilitate contact tracing;

- Only medical appointments on a discretionary basis will be kept.

According to Brown, the required volume of personal protective equipment for staff and inmates has been distributed to the facility in accordance with ministry recommendations.

After the first case of COVID-19 was confirmed in Jamaica on March 10 the government took immediate steps to ban visits as a way to keep the virus out of the prison system where social distancing and other health protocols are observed in the breach in large part because of the overcrowded nature of these facilities.

One of Jamaica’s most secure and modern penal institutions, the Horizon facility houses, or has housed some of the country’s most high profile and or notorious inmates including Leighton ‘Livity’ Coke, Donald ‘Zekes’ Phipps, Joel Andem, Tesha Miller and Andre ‘Blackman’ Bryan.