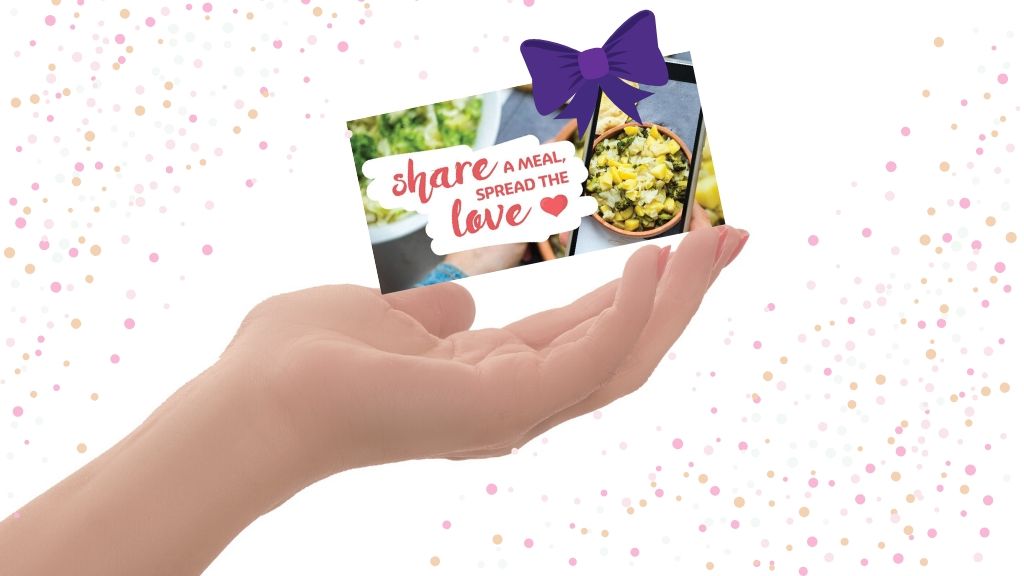 An appeal for donations was recently launched by Resilience Cayman, after the newly-formed initiative received over 6,120 requests for support in its first month of operation, 5,511 of which were for food assistance for unemployed workers. On Tuesday, Fosters Supermarket announced that it has donated $10,000 towards the initiative.

In late April, Foster's launched a campaign, asking customers to share pics of meals they created at home on social media, promising to donate $5 per meal shared. The supermarket ultimately received 437 tags on images from takeout burgers to homemade pasta and huge breakfast feasts and donated a sizable $10,000 to Resilience Cayman.

Resilience Cayman, which is a community initiative supported by the Chamber of Commerce and open to all residents, was formed in response to the Covid-19 pandemic, when a need was identified for the community to come together, to connect a network of non-profit and social impact businesses with tools, funds and volunteers to meet community needs.  The initiative is focused on a broad range of worker assistance programmes with its aim to create food security, strengthen the local economy and support the self-empowerment of Cayman society.

It currently operates four programs; the Food Support Program, Financial Counselling, the Wellness Program and Farm Box, with a fifth to be added soon.  By far its most in-demand currently, the Food Support Program, has two pathways. The first is a one-month $150 grocery store voucher, which can be renewed. The second is a daily meal service, provided by partner restaurants.  It is open to all Cayman residents who are not receiving food support from elsewhere and have experienced employment disruption (either termination or suspension) in the last three months. Its Financial Counselling service is due to launch next week and is especially relevant for unemployed workers considering pension withdrawals.

Jan Gupta, organiser of Resilience Cayman, commented, “We have been absolutely inundated with requests for food assistance in the first month of operation and I speak for everyone, when I say the number of people that have contacted us has far surpassed our expectations. Resilience

Cayman is 100% donor-funded and is dependent on donations from the public to provide support to those in need. Importantly, every penny that we receive goes directly into the programs.

“At the end of April, we had received 164 monetary donations which will allow us to start responding to this urgent need. But because of the huge demand that we have encountered, we are appealing to the rest of the Cayman community to donate if they can.  We are currently reviewing eligibility for each of these applicants and providing instructions for food voucher pickup within the next two weeks.  We really want to be able to offer these vouchers to as many people as possible and so if anyone has the ability to pledge a donation, no matter how small, it would make a huge difference to someone’s life.”

Will Pineau, CEO of the Chamber of Commerce added, “We want to extend our gratitude to the businesses and individuals who have already pledged monetary support to those in need. The donations that they have made will ensure that those who are currently without a source of income and unable to access support from elsewhere, have access to food. While it’s an amazing start, we need more donors in order to support the many thousands of people that need our help. Donation is fast, secure and easy via Resilience Cayman’s website.”

To donate to Resilience Cayman, or for further information on any of the programs, residents can via the website at www.resilience.ky or email info@resilience.ky.