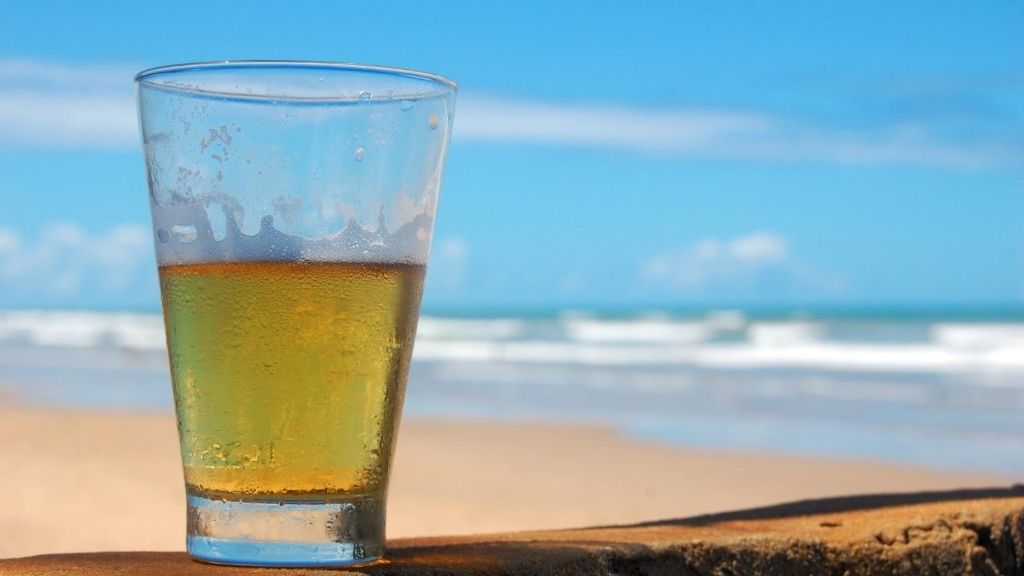 International Beer Day was created in 2007 by Jesse Avshalomov, Evan Hamilton, Aaron Araki, and Richard Hernandez, in San Francisco, United States as a way to bring friends and strangers together over pints of beer. Here in Cayman, we have our very own craft beer brewery and with so many local options, we don't need an excuse to get together for a pint!

Here are 5 things you didn't know about beer and Cayman:

2. There is a Cayman-themed brewing company in Philadelphia. The Mastic Trail Brewing Company is owned by Cayman Islands lover, Ben Williams. “What I call our window into the Caribbean,” says Mr. Williams, holding a Mastic Trail glass of one of the beers he made on his small home-brew system.

3. Fidel Murhpy’s Irish Pub & Restaurant is the oldest public house in Cayman and has been around for more than twenty years. Fidel's says, "we value wholesome food, good conversation & cold beer above all else."

4. White Tip Lager, from Cayman Islands Brewery, is the world's first conservation beer. Part of the profits are donated to Cayman Marine Conservation.

5. Since its inception in 2007 Cayman Islands Brewery has been awarded over a dozen awards from the Monde Selection. The Monde Selection is a non-competitive award, which is awarded by the "International Quality Institute".

How CXC marked, graded July 2020 exams under the modified approach