Harry and Meghan say they won't cooperate with UK tabloids 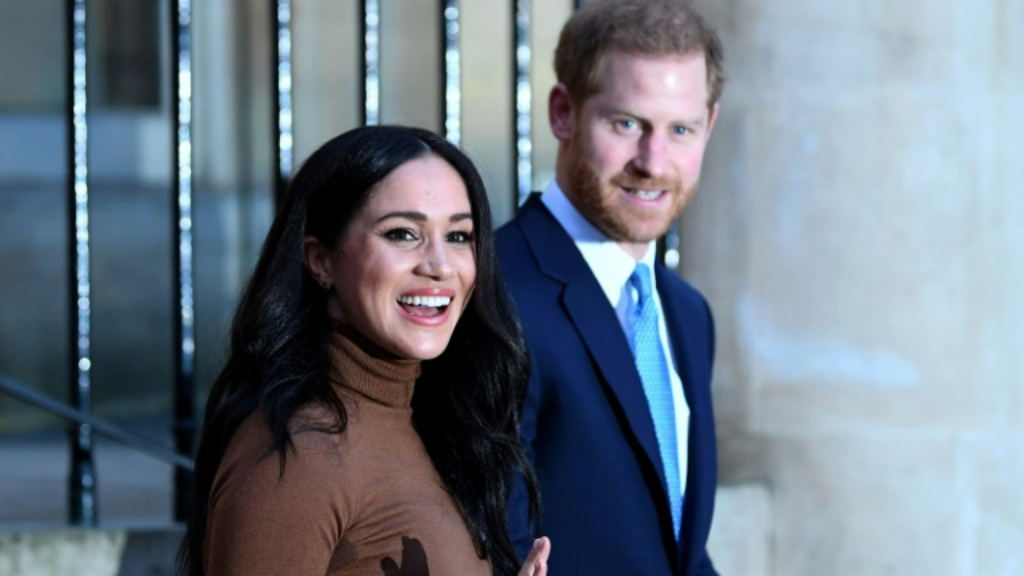 The Duke and Duchess of Sussex have announced they will no longer cooperate with several British tabloid newspapers because of what they call "distorted, false or invasive" stories.

Meghan and Prince Harry have written to the editors of The Sun, the Daily Mail, the Daily Express and the Daily Mirror saying they won't "offer themselves up as currency for an economy of click bait and distortion."

They say stories based on "salacious gossip" have upended the lives of acquaintances and strangers alike.

The letter, released Monday by the couple's representative, said Harry and Meghan will have "zero engagement" with the newspapers, but says the couple "believe that a free press is a cornerstone to any democracy."

Harry, who is a grandson of Queen Elizabeth II and sixth in line to the British throne, married the American actress Meghan Markle at Windsor Castle in May 2018, in a ceremony watched around the world.

The couple later said they found scrutiny by the British media - which they said tipped into harassment - intolerable.

Harry has long had an uncomfortable relationship with the media, which he blames for the death of his mother, Princess Diana. She died in a car crash in Paris in 1997 while being pursued by paparazzi.

Harry's unhappiness with the media increased after he began dating Markle, then the star of TV legal drama "Suits."

In 2016, he accused the media of harassing his then-girlfriend, and criticized "racial undertones" in some coverage of the biracial Markle.

In January, they announced they planned to quit as senior royals, seek financial independence and move to North America.

The split became official at the end of March, and the couple are currently in California, where Meghan was raised.

The duchess is suing the Daily Mail's publisher, Associated Newspapers, for invasion of privacy over a 2018 article that included portions of a letter she had written to her father.

A hearing in the case is due to be held Friday in a London court.

Prince Harry: 'Powerful media' is why he's stepping away

Questions of racism linger as Harry, Meghan step back