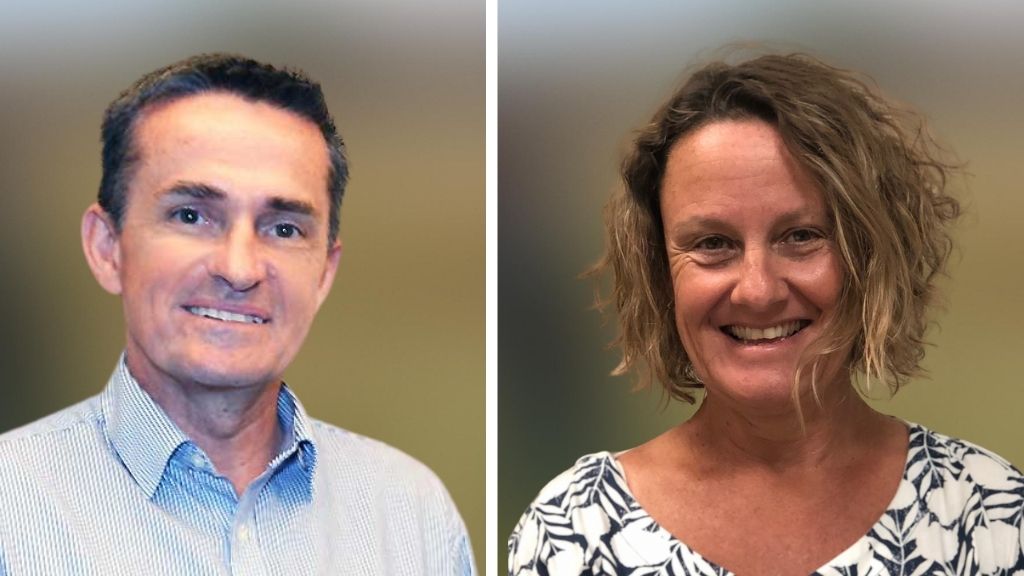 Head of the Governor’s Office, Matthew Forbes OBE, his wife Lydia and son Will, will leave the Cayman Islands on August 28, at the end of a 4 year tour of duty on our Islands. Matthew will be returning to London on a home posting.

During his time as the Head of the Governor’s Office Matthew has worked closely with a wide range of Cayman Islands Government officials and other stakeholders to help deliver significant outcomes, which have benefitted everyone on our Islands.

Matthew played an instrumental role supporting Cayman in securing two helicopters for the RCIPS Air Operations Unit, including the negotiation of an MOU with the UK for the first helicopter, for which the UK contributed 25% of the funds.  The helicopters have since been used both on Island in law enforcement exercises but have also been deployed overseas following hurricanes Irma and Maria in 2017 and last year to Abaco following Hurricane Dorian. Matthew played a key role behind the scenes in these deployments.

Matthew has worked closely with HMCI on Disaster Management issues throughout his time on Island and deployed to the British Virgin Islands with the RCIPS to assist the Governor there after Hurricane Irma in 2017.  Matthew studied part-time for a MSC in Risk Crisis and Disaster Management whilst in Cayman, giving him highly valuable expertise in this area.

Matthew was one of the driving forces behind the creation of the Cayman Islands Regiment, working closely with the Ministry of Defence in London and the Commander of the Regiment Lt Col Watson, to make fast progress after the visit by the then Minister for the Armed Forces, Mark Lancaster, last October. Last weekend saw 51 reservists and 5 Officers pass out at the Truman Bodden Stadium. It was a major achievement to get this far during a global pandemic, and much of that was down to Matthew’s organisational abilities.

During his time as the Head of the Governor’s Office Matthew was involved in a wide range of other work, in the areas for which the Governor is responsible, including security, law and order, good governance and compliance with international obligations.

In recent months, Matthew has focussed on the Covid-19 response. Working with a wide range of stakeholders, he was a pivotal player, as part of Team Cayman, in securing 200,000 test kits from South Korea for the Islands in the early days of the pandemic. Matthew used his diplomatic skills to enlist the support of the British Embassy in South Korea and liaised directly with the South Korean company.  Matthew also set up the air bridge flights between Grand Cayman and London, providing a vital link to the UK. 8 flights have so far been arranged, including to the Philippines and India. Matthew, and colleagues in the Governor’s office, have assisted many thousands of people who needed to leave our Islands for humanitarian and compassionate reasons.

The Governor said “Matthew has been a superb head of my office and everyone on our Islands owes him a debt of gratitude for his outstanding service over the last 4 years. I am grateful for his support to me when I arrived at the end of October 2018 in challenging circumstances after the early departure of my predecessor.  Matthew has great drive, energy and determination to deliver practical outcomes to improve the lives of people. He has shown the very best public service ethos and customer service.    He has helped deliver significant results in a wide range of areas. I am particularly grateful for his work on Covid 19, where his contribution on testing was genuinely game-changing. He has also worked closely with the R3 Foundation and philanthropists keen to support our response to Covid. He leaves with a proud record of achievement and I wish him and Lydia all the best for the future.”

The Premier said: “I have been genuinely appreciative of the excellent working relationship with His Excellency the Governor, and with the cooperation and assistance of his Office in progressing Government initiatives on behalf of the country.

Matthew has played a key role in assisting the two administrations that I have led as Premier in achieving several important Government priorities.  His efforts helping with the development of the Cayman Islands Coastguard, and the merger of the Customs and the Immigration departments into a single cohesive and modern Customs and Border Control unit was stellar. More recently, Matthew played a key role in the creation of our very own Cayman Islands Regiment, and of course his work in assisting efforts to strengthen our disaster management capabilities, including efforts in responding to COVID-19, are greatly appreciated.  Special mention must be made of his work to help organise the purchase of the COVID-19 test kits and their delivery here. This was vital in the success we have had to date in controlling the virus. On behalf of my Government and the people of the Cayman Islands I thank Matthew for his contribution and wish both him and Lydia all the best for their future.”

Matthew is being replaced by Christine Rowlands, a Diplomat with 30 years’ experience.  Christine has completed overseas assignments in Washington D.C - during which she was made a Member of the Victorian Order for personal services to her Majesty The Queen, Kuwait, The Netherlands, The United Arab Emirates and Brussels. Most recently she was Deputy Head of Latin America Department in the FCO.

Christine is married to Mark and they have five children aged from 18 to 25.

Governor pays a visit to the Red Cross

Cayman Governor: More emergency travel accommodations to be made

Statement by HE the Governor on coronavirus