Heard a strange noise in your home? It might be this creature 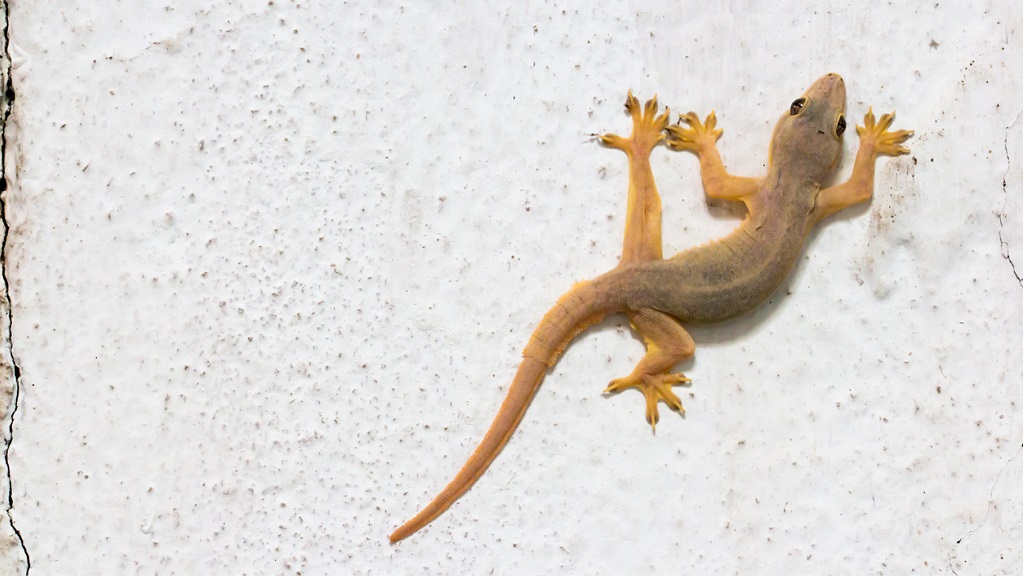 As people spend more time at home, a strange ‘ka-ka-ka-ka’ sound may be heard at random hours of the day and night.

What could it be?

Rest assured, it’s not someone knocking on your window, it’s merely a common house gecko, known locally as a woodslave.

According to animaldiversity.org, the tropical house gecko (Hemidactylus mabouia) is originally from south-central Africa and spread to the Caribbean during the Atlantic slave trade when the creatures hid on slave ships.

Tropical house geckos have a signature sound which may sound eerie, especially as they occupy human homes.

Their habitats include sandy areas, scrubby areas near beaches, on tree trunks, and on the outside walls of houses – as well as inside them, as they are commonly found in urban and suburban areas.

But why do they make those sounds?

Tropical house gecko males attract female mates by using chirping signals and pheromones. The females, if interested in the calls, will allow the male to mate with them.

Males will also chirp when fighting for territory with other males.

The breeding season for tropical house geckoes is from August to December, which may explain why their presence might be more noticeable during this time.

They have a fixed size of two offspring per clutch. Larger females are capable of producing eggs with larger volume, but not more than two eggs will be produced.

Tropical house gecko expected lifespan in both wild and captivity is three to five years.

Although their noise is a nuisance, they do help control the insect population.

They are nocturnal and hunt at night, consuming a wide range of insects – mainly cockroaches.

They do have certain predators such as snakes, birds and some spiders.

Have you heard them in your house?

Here’s why you should never kill this snake (seriously)