Here are the highlights from the 2019 Annual Economic Report 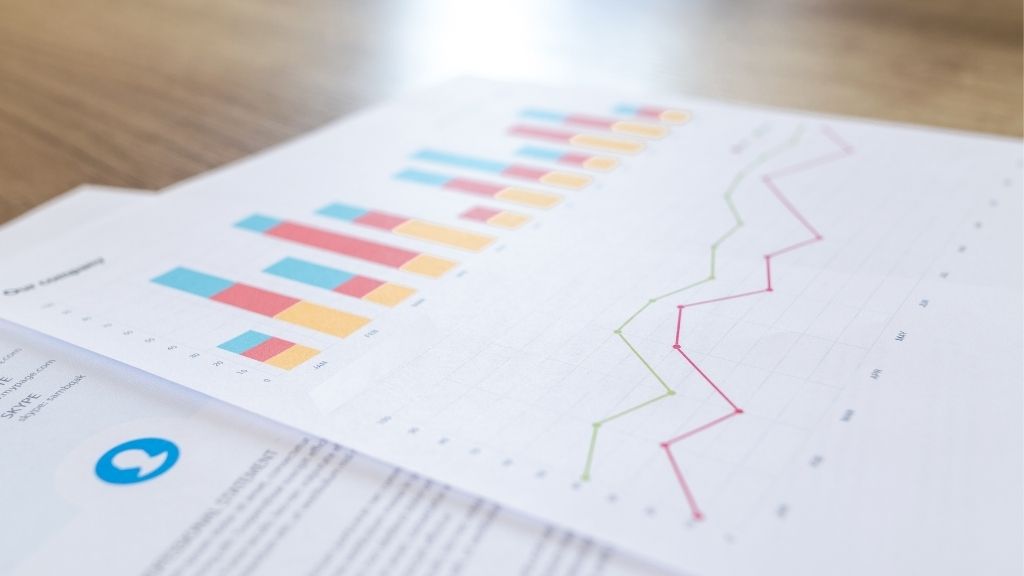 Driven by solid performances in wholesale and retail trade, transport, construction and tourism, the Cayman Islands’ economy recorded strong growth in 2019, with the estimated Gross Domestic Product (GDP) rising by 3.2 percent. This was the highlight of The Cayman Islands’ Annual Economic Report 2019 released by the Economics and Statistics Office.

The 2019 GDP growth represents the second highest growth rate in recent times and occurred amidst increased demand for the Islands’ key services, particularly, from the US where growth was to 2.3 percent relative to 2.9 percent in 2018.

The Islands’ economic growth in 2019 was broad-based as all sectors expanded. The wholesale and retail trade sector had the highest estimated growth of 6.1 percent due to an increase in non-oil imports. Other industries with the high estimated growth rates were transport and communication (3.1%); construction (5.8%); hotels and restaurants (5.3%); and electricity and water supply (4.7%).

The central government recorded an overall fiscal surplus of $102.1 million, as revenue collection improved to $860.0 million due to improved collection from all revenue bases increased.