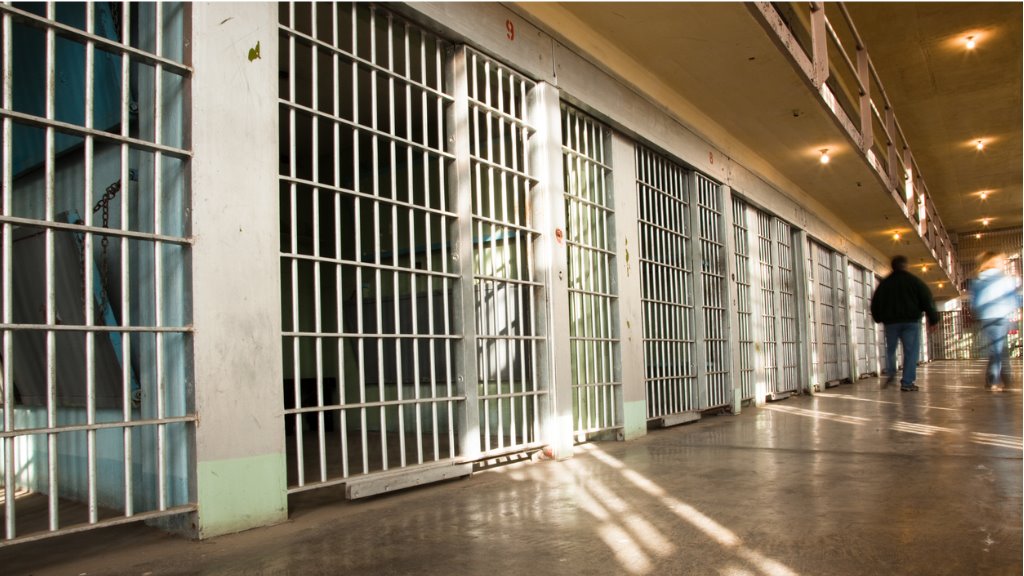 The Bahamas has the highest imprisonment rate per capita in the Caribbean.

That's according to a recent study by the Inter-American Development Bank.

The report surveys data collected from 3528 inmates in six countries, The Bahamas, Barbados, Guyana, Jamaica, Suriname and Trinidad and Tobago.

The report revealed that Caribbean islands account for six of the 15 countries with the highest incarceration rates worldwide.

All of the countries, except Jamaica, had incarceration rates well above the international average of 145 inmates per 100,000.

The IDB report also revealed that four of the six countries studied have homicide rates more than three times the global average.

The Bahamas comes in third behind Jamaica and Suriname.

According to the report, the high rate of incarceration does not act as a deterrent to crime it outlined overcrowding concerns in the Caribbean penitentiary system.

The Bahamas has an overcrowding rate of 173 per cent.

The report also noted that in the countries reviewed, non-convicted inmates account for a large fraction of the prison population.

Governments have been advised to address the issues of physical and sexual abuse within their respective prisons.

Search under way for Jamaicans, Haitians missing at sea in Bahamas