New T&T solar project to be "largest in Caribbean" 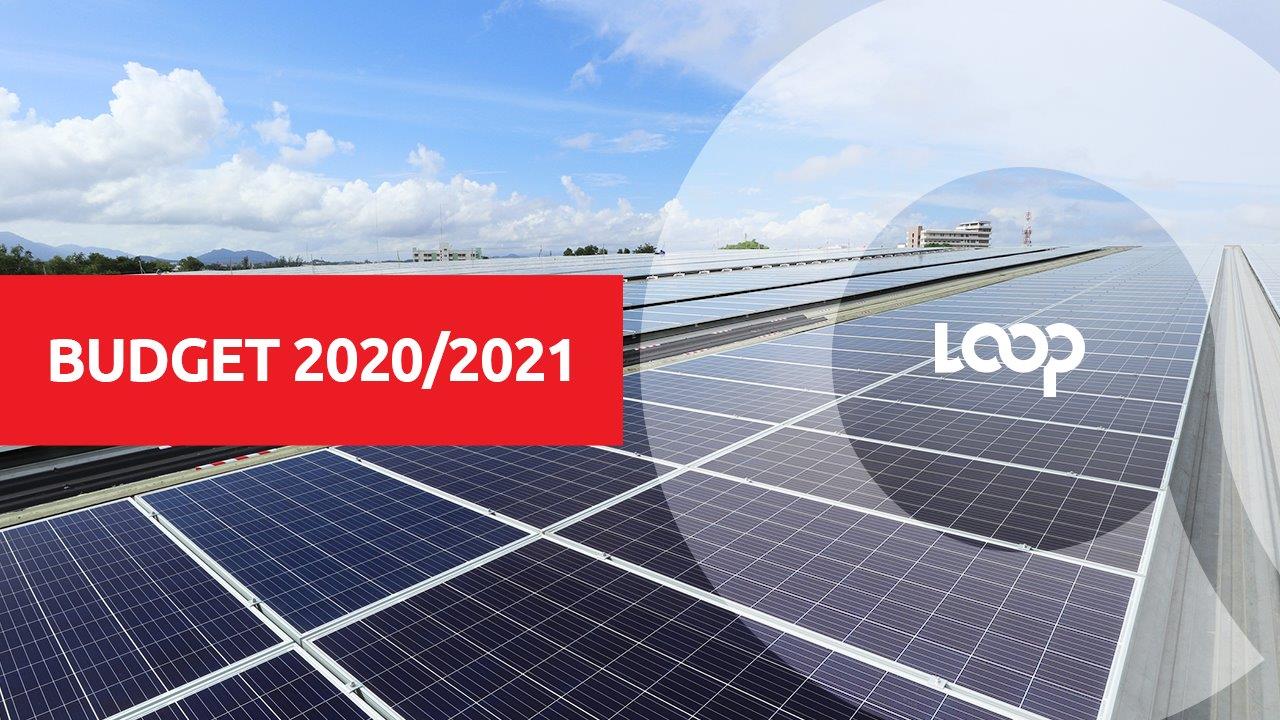 Trinidad and Tobago's government says a planned solar power project, once completed, will be the largest in the Caribbean.

'We are also implementing renewable energy electric power in accordance with our commitments under the Paris Accord. We have secured through a competitive procurement process two bidders who will deliver 112 megawatts of power to the electric grid; upon completion the project would be the largest solar project in the Caribbean and the tariff now being negotiated would be extremely competitive relative to existing tariffs.'

He said additionally, government will pursue development opportunities by introducing green petrochemicals through the substitution of hydrogen from the natural gas reform process.

Government also aims to utilize steam which is 'currently wasted from an existing power station' to run a new turbine to produce electricity.

Imbert said Minister of Energy and Energy Industries Franklin Khan would expand on those projects, plans and programmes during his contribution to the Budget debate.

Khan said during a media briefing on August 5 that government signed an agreement with Lightsource BP and Shell for the construction of a 150 megawatt solar power plant, which would represent 10 percent of the country's total power generation capacity, bringing the country within compliance of their commitment to the Paris Agreement.

BP announced earlier this year that it will increase investment in “low carbon energy”, which includes renewable electricity generation as well as the development of nascent hydrogen, biofuel, and carbon capture industries.

The Ministry of Planning and Development also announced the launch of a solar project which involves the installation of solar energy systems at 12 different sites across Trinidad and Tobago.

Funding was also approved for a €1.5 million solar park system which is being built through the European Union's Global Climate Change Alliance Plus (GCCA+) programme, an EU flagship initiative helping the world's most vulnerable countries to address climate change.

Additionally, €161,700 has been granted for the provision of technical assistance to the Ministry of Energy and Energy Industries for the implementation of a Renewable Energy and Energy Efficiency Conducive Policy and Regulatory Framework, as well as to support the design and implementation of a public awareness raising campaign on energy efficiency, on correct pricing of energy and on the benefits of using renewable energy.