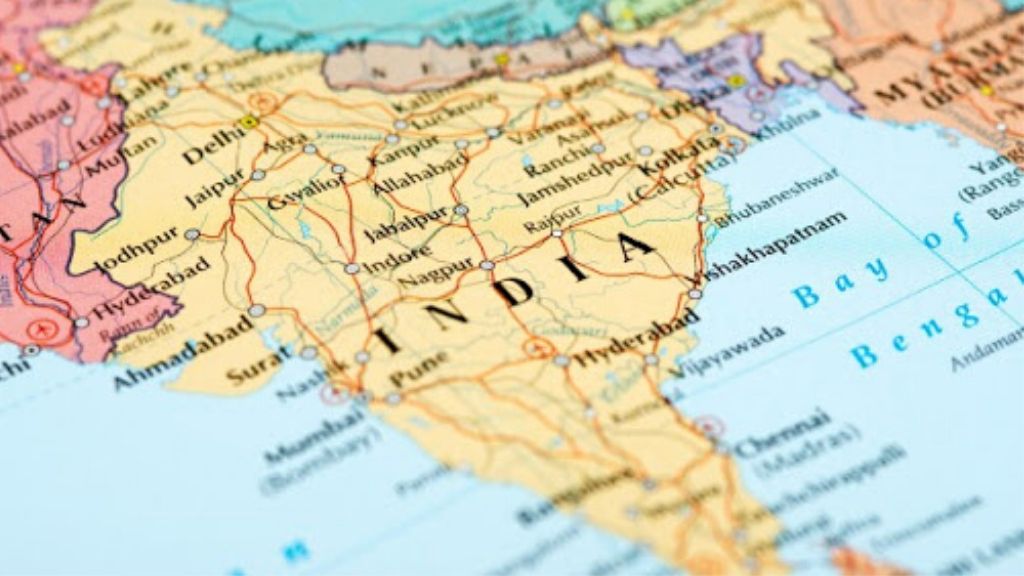 After almost two months of hard work by the governor’s office in the Cayman Islands, there has finally been agreement from the Indian Government for a flight to India that is expected to depart in the next three weeks, with a date soon to be provided.

India suspended all international travel in March before it went into lockdown and is now conducting a massive evacuation mission, called the Vande Bharat Mission, to get more than 200,000 Indian nationals home. According to reports, this would be India's biggest evacuation mission since 1990, when it rescued 170,000 civilians from Kuwait during the Gulf War.

Hundreds of thousands of Indians have registered for repatriation with embassies around the world, many of whom have lost jobs or need to help a sick relative. As of this time last week, 45,216 Indians had already been repatriated.

According to the New York Times, with the airspace virtually closed, “Indian embassies are prioritizing citizens with medical emergencies, pregnant women, people without jobs and students.”

A spokesperson from India’s Ministry of External Affairs reveals that it is “in Phase II of the Vande Bharat Mission from 17 May – 13 June” which includes Indians residing in the Caribbean.

As of fall 2019, there were more than a thousand Indian nationals residing in the Cayman Islands, making up around 1.6 per cent of the total population and 3 per cent of the expatriate population. Most of the local Indian community has been employed in the hotel and hospitality industry, or in security-related organizations. A small number are doctors, chartered accountants, and other professionals.