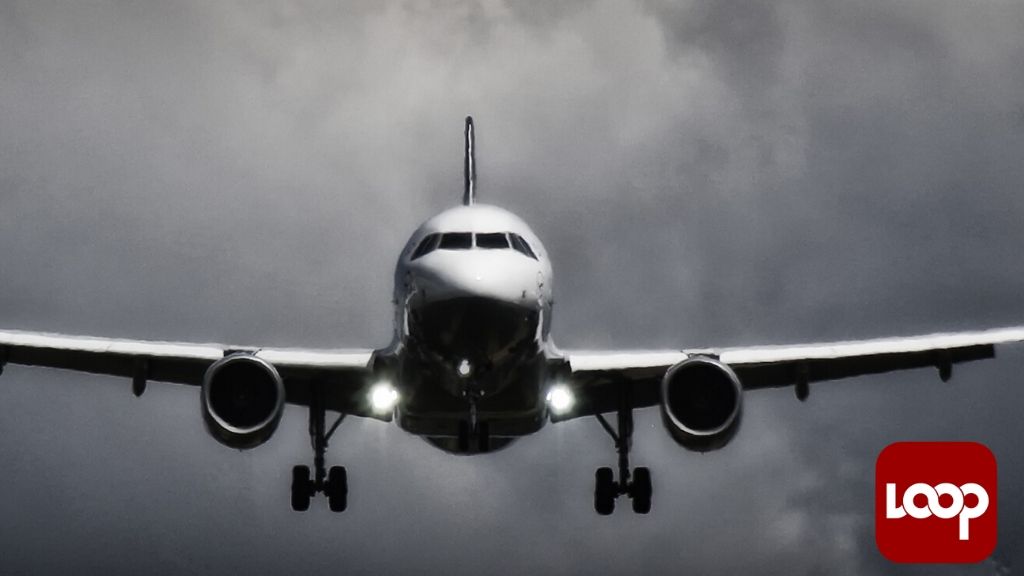 The following repatriation flights are being organised for the near future.

All questions should be directed to Cayman Airways.

This flight has now sold out.

This flight will be bringing some Individuals to Cayman. These persons will be isolated for 14 days.

Those who plan to travel to Honduras will need a doctor’s note stating that they do not have any symptoms of COVID-19. This needs to be emailed to Maria.leng@fco.gov.uk .

There are no return flights planned from Honduras, so those who travel there from Cayman should not plan on returning in the near future.

The governor's office has been working closely with the Mexican Government and has agreed on a flight to Cancun, Mexico. This will take Mexican Nationals from a pre-approved list held by the Mexican Embassy in Jamaica. If there are other people interested in a flight to Mexico, please email emergencytravel@gov.ky.

This flight will only be outbound.

11 security personnel and a senior police advisor arrived on this flight and are in quarantine. They will be providing hurricane season support as well as other security services.

The return flight will be leaving today at 6.05 pm‬ with a brief stop in Turks and Caicos to collect passengers and then will return to London tomorrow, April 30.

Nationals from other countries will be on the UK flight, including 40 Philippinos on their way home.

Both flights scheduled to go to Miami on May 1 are full. Discussions are underway to organize flights to and from Tampa.

A private charter is being organized by Canadian citizen, Nikole Poirier, to go to Canada on May 22. This flight will allow pets. Tickets will cost $1,300. Contact nikolepoirier@yahoo.com or 517-0628.

Those in Canada wanting to return to Cayman should call emergencytravel.gov.ky

A flight to Costa Rica for the near future was approved this morning.

Discussions are underway with the governments of Colombia and the Dominican Republic to set up repatriation flights. A dialogue has restarted with Nicaragua but it does not appear that borders will be opened there until the end of June.

Another great day in Cayman!!! 200 NEGATIVE